Amazon Opened 15+ sites across Southern California in 2021: To add 2500 Jobs in the region 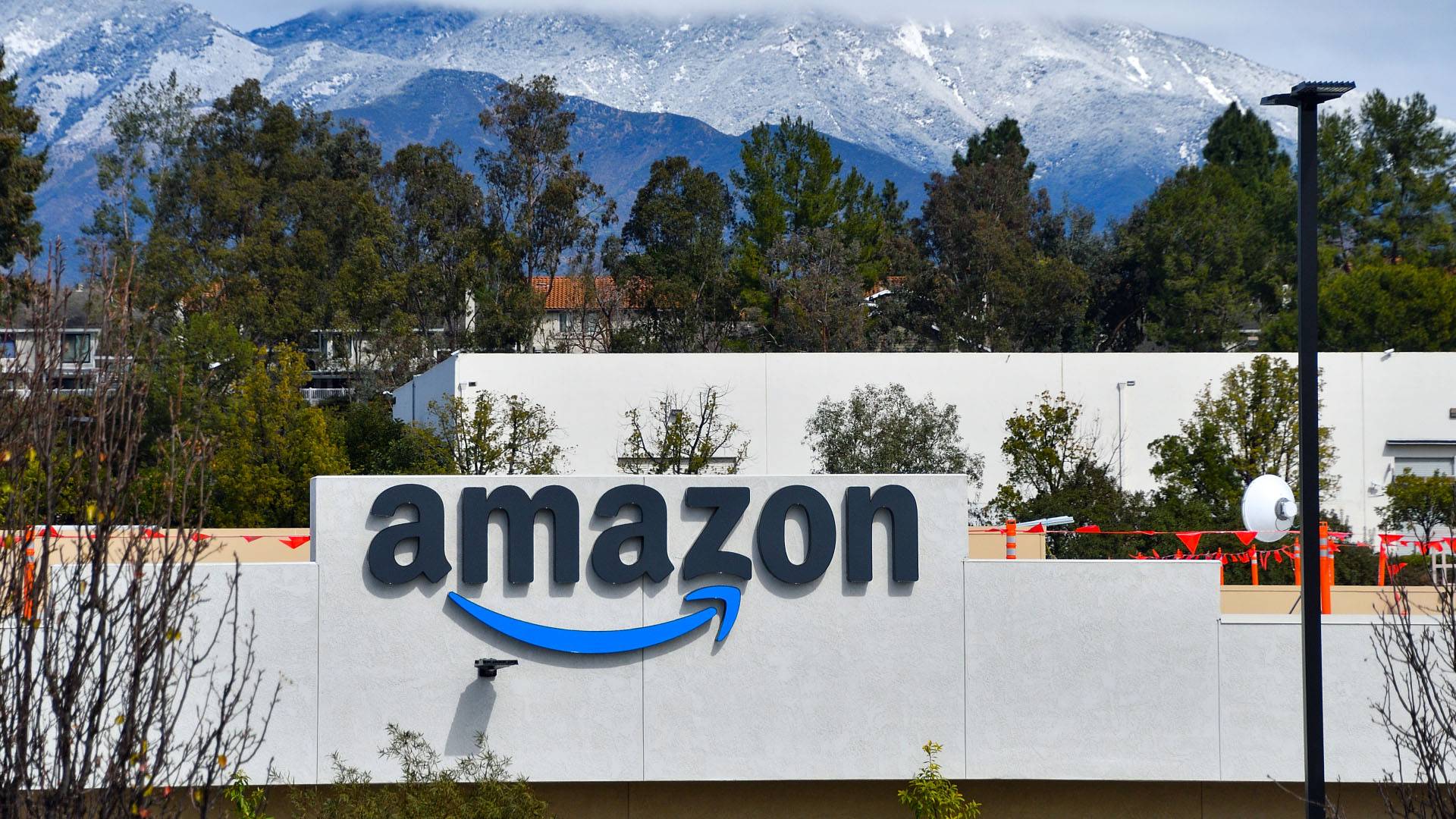 Amazon has announced intentions to create more than 2,500 business and technology positions in California over the next few years.

As it tries to recruit local talent and continue developing and innovating on behalf of its clients, the firm will extend its Tech Hubs in San Diego and the Los Angeles area, including Irvine and Santa Monica.

These new investments come after Amazon launched more than 15 locations around Southern California in 2021, resulting in almost 17,000 employees statewide.

“Communities across California have welcomed Amazon over the past decade and have seen firsthand how our investments can unlock new opportunities for their neighbors and local economies. We’ve created more than 170,000 jobs across the state and are committed to continuing investing here. These 2,500 new jobs include roles building cloud infrastructure, improving the Alexa experience, and designing cutting-edge video games. They’re a fantastic opportunity for Californians of all backgrounds to join Amazon and build a successful career.”

Amazon’s California expansions will benefit a variety of departments inside the corporation, including retail, Amazon Games, Amazon Web Services, and operations. Software development engineers, game designers, and user experience designers, as well as employment in human resources, finance, IT, and other fields, are currently available. Find out more about how to apply for jobs at Amazon.

“Economic development, especially job creation, is critical to our city’s growth. Amazon’s expansion of its tech hub in Irvine is a testament to the fantastic talent pool and high quality of life our city has to offer. Investments like Amazon’s act as a vote of confidence for Irvine, and these 800 new corporate and tech roles will continue to unlock economic opportunity for our community.”

Aside from its employment efforts, Amazon donates millions of dollars to over 100 organizations in Southern California, including the Children’s Hospital of Orange County, Orange County United Way, San Diego LGBT Community Center, and San Ysidro Women’s Club, and the Surfrider Foundation.

Amazon has contributed transportation services to distribute over 4 million meals on behalf of the Los Angeles Regional Food Bank since the COVID-19 outbreak. Small business relief, online learning growth, food distribution initiatives, and the creation of mobile COVID-19 testing and immunization clinics were among the philanthropic efforts made by the corporation.

“Job creation and economic development are essential to a sustainable and vibrant city. I am excited to see how Amazon’s expanded presence in San Diego will drive new investments in our region and bring 700 new tech and corporate jobs, boosting economic growth for years to come. San Diego is the perfect place for Amazon to bring cutting-edge innovation and technology to reality.”