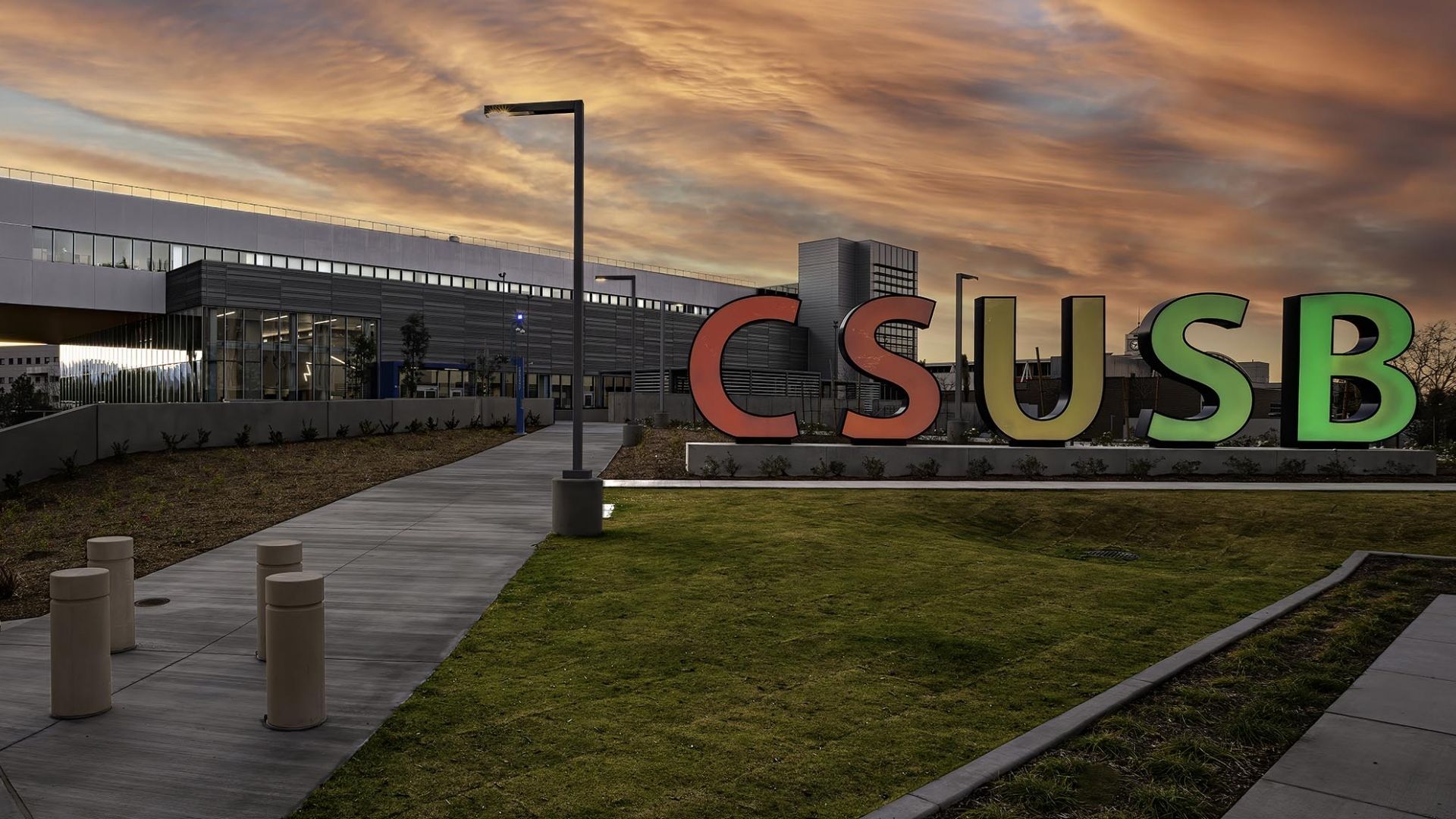 CSUSB launched a blended $200 million campaign that includes charitable fundraising and funding for grants and research, making it the first public institution in the country to do so.

“By blended, I mean we will be seeking support from a variety of investors: alumni, friends, and corporate and foundation partners, along with revenue from sources not typically included in comprehensive campaigns, such as government agencies and tribal nations, which will leverage the impact of overall support,” said Morales, who added that the campaign is well underway.

The Launch of a $200 Million Campaign by CSUSB

With the launch of “Our Defining Moment: The Campaign for CSUSB,” the university becomes the first public university in the United States and in the 23-campus California State University system to start a comprehensive campaign that focuses on making appeals and pitches to donors, grants, and research funding, according to Morales.

“Thanks to the leadership gifts we have received from our friends, alumni, corporate, foundations, and government grants, we have raised $130 million toward our $200 million goal,” Morales said.

The university’s integrated campaign, which will last through 2025, is the biggest in its history; it was founded in the fall of 1965. The university anticipates that the campaign’s $200 million objective will be surpassed.

Main Pillars of the Campaign

According to Morales, the “Our Defining Moment” campaign will have four fundraising pillars: scholarships, faculty, programs and research, and capital building.

The pillars are defined below:

Since over 60 years ago, the professors, staff, and alums at California State University, San Bernardino, have used the potential that education at CSUSB unleashes to solve issues and bring about good changes in the area’s business, health, technology, science, policy, and the arts.

Now, they are ready for an exciting and unheard-of new age of development and transformation with the start of this blended $200 million campaign.