Why Riverside California made it to Inc’s 50 Best Places in America for Starting a Business? 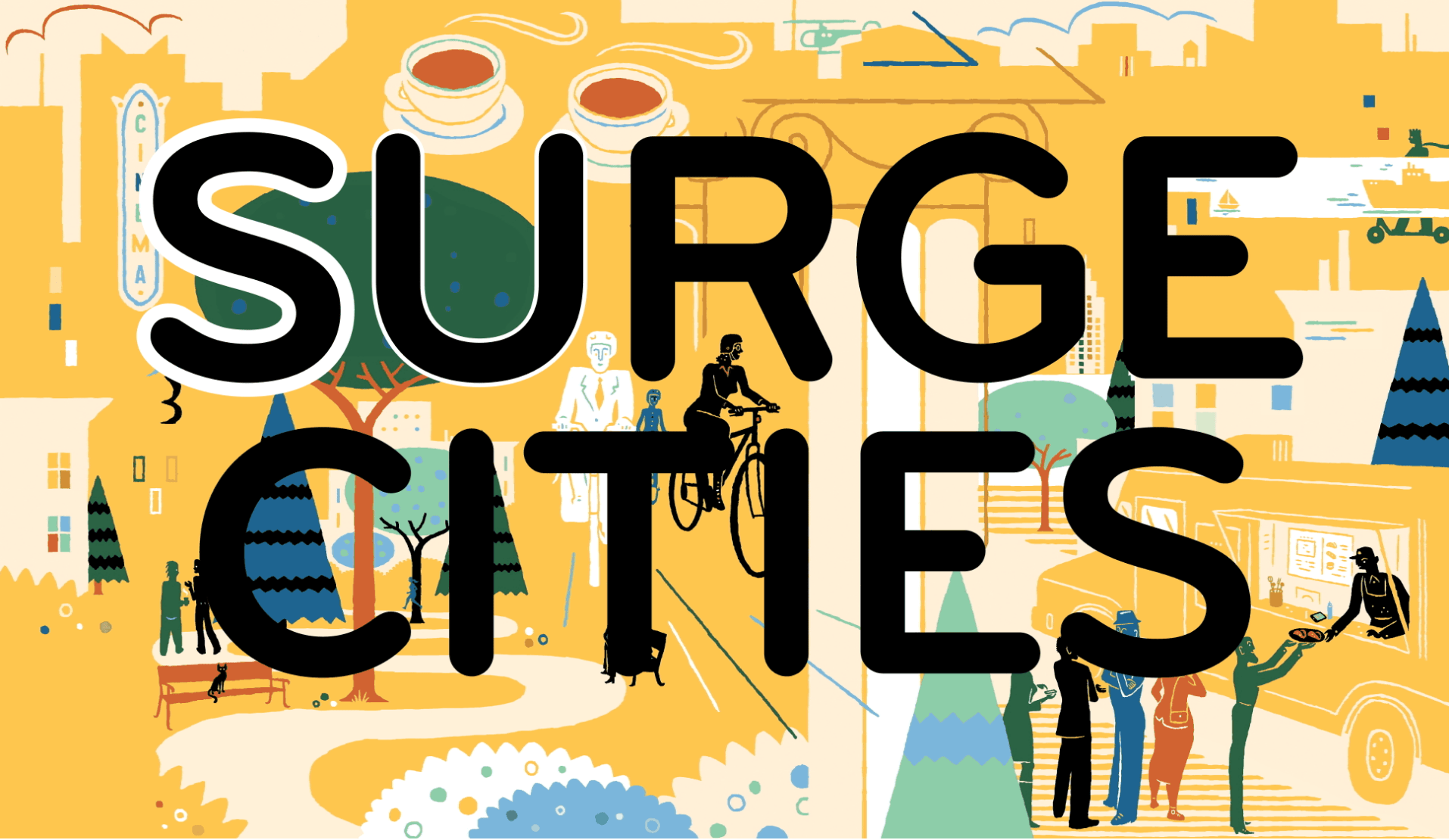 Inc. Magazine published a list of the 50 best places in America for starting a business, whether a startup or a CEO strategizing to open another office. The magazine also calls these ‘surge cities.’

Riverside, California, made it to the list and was ranked 23 with greater startup density than Silicon Valley.

Best Place: Should we Consider it Literally?

The idea of the ‘best place’ to start a business should not be taken literally. We’ve seen startups succeed in unlikely places. This article by Tech Stars counts five reasons that startups should consider cities other than those considered as the ‘best’ to start a company/business,

We agree. However, your startup’s needs should dictate whether you stay at the ‘best places’ in America to start a business or move to 2nd best places elsewhere. Elon Musk moved Tesla’s headquarters to Texas from California, a rare move by companies starting in Silicon Valley.

Similarly, Amazon has long survived outside Silicon Valley, based in Seattle, Washington. Plant Prefab, a construction-tech startup, raised $30 Million Series B here in San Bernardino. You get the idea. ‘Best place’ is a relative term and may be taken as such.

On to the things that make cities attractive to start new businesses, per Inc.’s analysis.

We now move to individual ranking factors that the business magazine took into account and how Riverside, CA, ranked on each of them.

The rate of entrepreneurship is defined as the percentage of adults who are entrepreneurs, including solopreneurs, regardless of industry or employment status in the 2017 to 2018 period.

Riverside scored 5.4 in this area.

Riverside scored only 0.7 compared to Salt Lake, Utah, which has a high-growth company density of 6.1

Over-the-year percent change in the number of business establishments from Q1 2017 to Q1 2018. Riverside fared better in terms of business creation scoring 7.4.

Over-the-year percent change in the number of jobs from Q1 2017 to Q1 2018. Riverside scored 3.6. Riverside ranked fairly well, at-least compared to other places that scored below Riverside, except Orlando, which scored the same as Riverside, CA.

Riverside scored 0.3, which is one of the lowest compared to the size and population of the Inland Empire.

What to Make of It?

Startup incubators and government leaders can use this guide to improve certain areas where Riverside, CA lacks sorely lacks, such as: