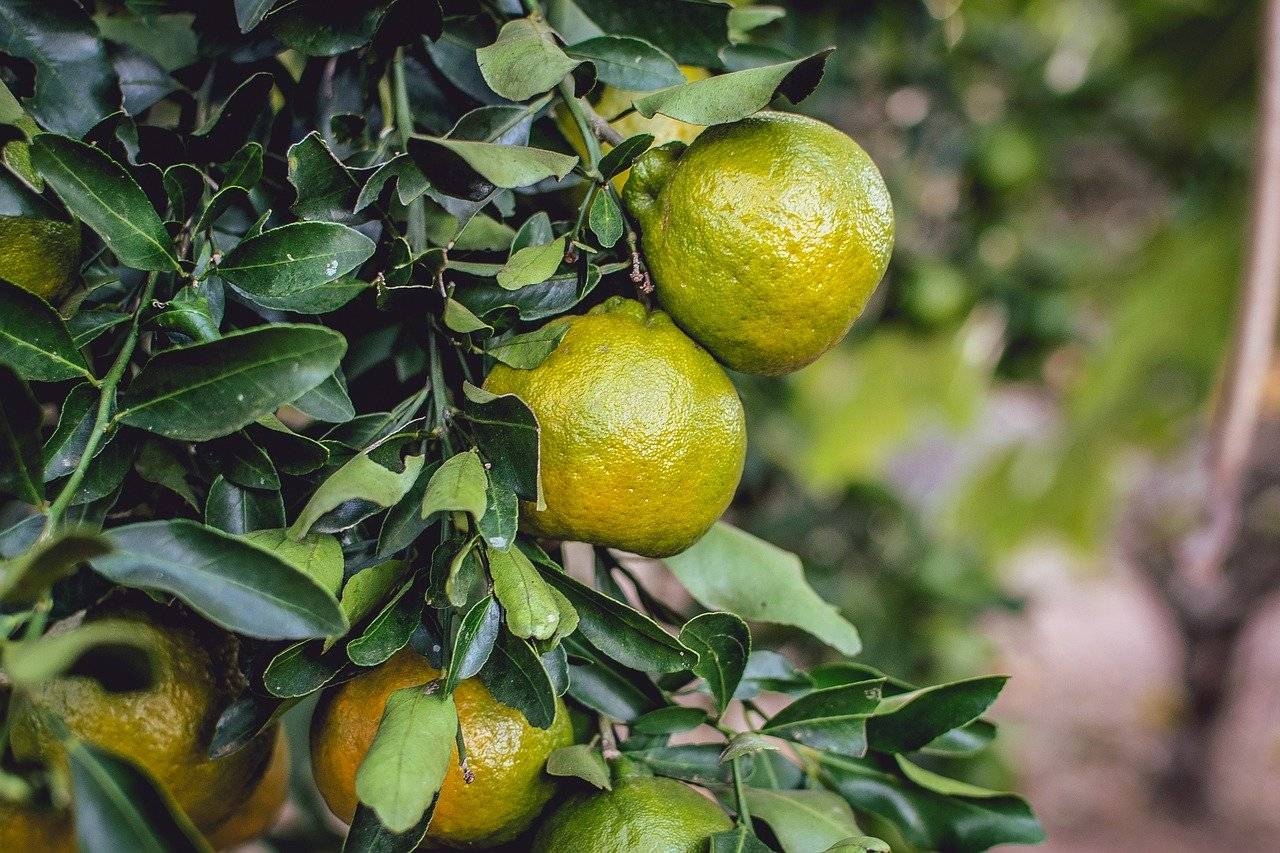 You’d hardly come across news regarding emergency funds being released for tackling a disease that impacts plants. However, this is exactly what happened when the University of Florida and the U.S. Department of Agriculture’s Agricultural Research Service provided $1.5 Million in emergency funding to UCR scientists to tackle Citrus Greening Disease — also known as Huanglongbing, or HLB.

The disease has threatened Florida’s citrus produce, the state that grows 80% of America’s fresh citrus.

“If you find a disease affecting your crops, a good first step is to look for plants that are able to grow and produce despite infection,” said UCR geneticist Danelle Seymour. “Then you can start to identify the genetic basis of the disease tolerance and make sure the next generation of plants includes these genes.”

We Covered this in Our Weekly Wire Round up

Tackling the Diseases Through Genetic Modification

The approach that UCR scientists are using to tackle this includes two steps. First, identifying and early removing infected plants, so the bacteria does not spread. Second, understand the genetic basis of this disease and try gene modification of the citrus plants.

“If you find a disease affecting your crops, a good first step is to look for plants that are able to grow and produce despite infection. Then you can start to identify the genetic basis of the disease tolerance and make sure the next generation of plants includes these genes.”

The $1.5 Million grant that UCR scientists obtained was part of The U.S. Department of Agriculture’s (USDA) National Institute of Food and Agriculture (NIFA) announced today an investment of nearly $11 million for research to combat Huanglongbing (HLB),

Other Universities and Funding Detail

Per NIFA’s corporate website, here is a quick break-up of the $11 Million for the citrus greening diseases.

University of California, Riverside will build on previous work and evaluate the performance of 300 hybrid citrus trees in established trials to map HLB tolerance/resistance genes and release superior new rootstocks. ($1,499,998)

University of Florida’s project will support the needs of both commercial and residential citrus growers by comparing new tools to support young trees and develop management recommendations for the incorporation of each tool into production and residential settings. ($750,000)