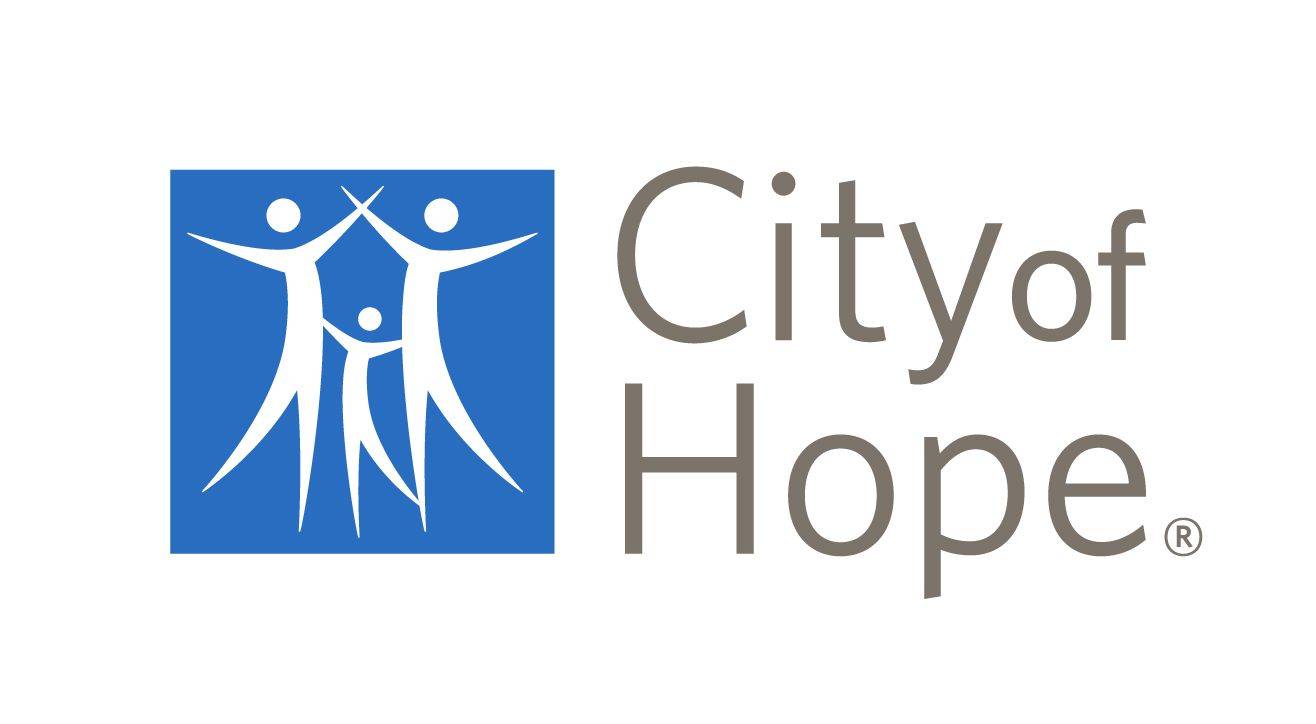 The City of Hope is a biomedical research and treatment center for cancer, HIV/AIDS, diabetes, and other life-threatening diseases. Designated as a comprehensive cancer center by the National Cancer Institute, it is one of only 47 such centers nationwide.

The city of Hope is also a founding member of the National Comprehensive Cancer Network, an alliance of 21 world-renowned cancer centers that develops and institutes standards of care for patient treatment.

Founded in 1913, City of Hope has become a global leader in the research and treatment of cancer and diabetes and ranks among the world’s top 10 centers for both diseases. It is also one of only 20 National Cancer Institute-designated comprehensive cancer centers nationwide — a distinction is given to those who have demonstrated excellence in research, clinical trials, and prevention education programs.

The medical center is home to the City of Hope National Medical Center, Beckman Research Institute at the City of Hope, and the City of Hope Graduate School of Biological Sciences. More than 1,400 researchers and clinicians are engaged in cutting-edge work on cancer therapies.

Achievements of City of Hope

City of Hope research has resulted in the discovery and development of life-saving cancer treatments such as Herceptin, Erbitux, Rituxan, and Avastin, which are now used to save millions of lives worldwide. World Report and U.S. News have named the City of Hope one of the nation’s “Best Hospitals” for cancer treatment.

The city of Hope announced on February 7 it will establish its largest clinical network site to date. The new center is one of the City of Hope’s clinical networks in Southern California, including more than 35 locations.

The two-story, 32,500-square-foot facility at 320 West 6th St. in Corona, California, is roughly three times the size of City of Hope’s previous location in the city. As an expansion of the City of Hope’s national medical facility in Los Angeles, the new site will provide patients with better outpatient services.

“The expansion of services at this site in Corona is another step in our promise to bring world-class cancer research, care, and supportive resources to more patients,” said Vijay Trisal, M.D., City of Hope’s chief medical officer, and Dr. Norman & Melinda Payson Professor in Medicine. “With a hundred-year history of understanding that cancer does not just impact the patient, but it also impacts families and communities, we are bringing the City of Hope closer to where people live.”

The physicians and health care personnel at the City of Hope have access to a wide range of cutting-edge therapies and technology. Cancer patients in the Corona area will be able to participate in pioneering clinical studies that offer new drugs and treatments before they are available to the general public, thanks to the facility’s increased offerings. They’ll also have access to services like social work and physical therapy to help them cope.

“Corona is honored to have a federally recognized comprehensive cancer treatment center in our city. City of Hope | Corona will be located in the heart of Corona’s Downtown Medical District and will provide state-of-the-art oncology care for people battling cancer,” said City of Corona Mayor Wes Speake. “Through Corona’s strategic geographic location, we’re confident the City of Hope will continue to expand their mission to serve more patients, families, and communities across Southern California and beyond.”