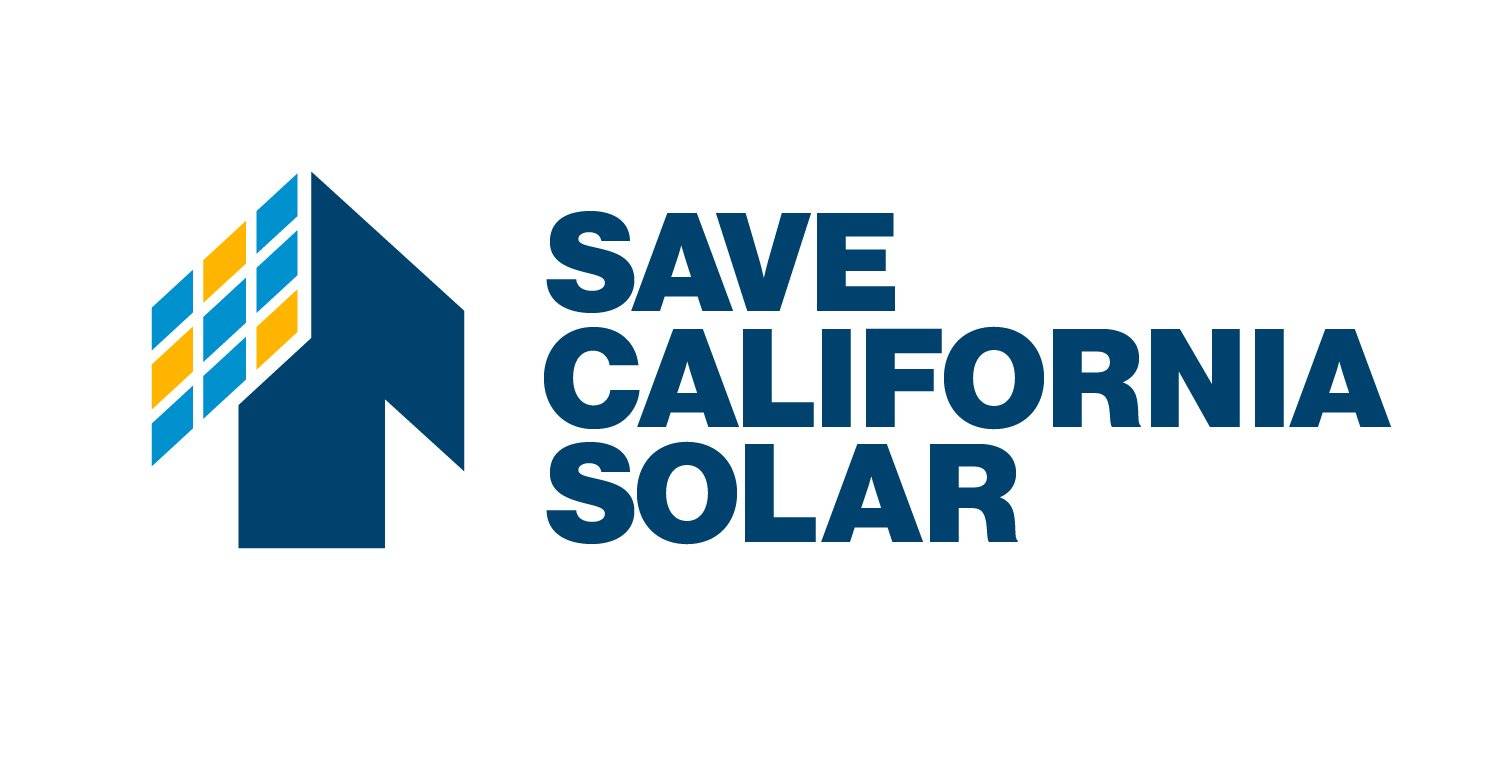 The CA Public Utilities Commission’s decision to set the annual solar penalty fee at $684 for Californians and an 80% reduction in the credit solar consumers has not gone well with energy consumers in California.

A public petition states that:

This is an effort by utilities to grab more profits at the expense of the public. The utility profit grab is out of line with California’s clean energy vision. It takes us back to a time when solar was only affordable for wealthy households. It would also cost California tens of billions over time and each ratepayer $295 a year..

“California could soon end the perks it has been giving residents with rooftop solar on their homes, even as it pledges to move entirely to clean electricity, wrote Justine Calma in Verge.  This is a significant proposal given that California has more homes with rooftop PV panels than any other state.

According to an estimate, California has 1.3 million residential solar customers.

Reducing Payments Made to Solar Customers

At the core of this controversial proposal is the condition that proposes reducing payments made to California solar customers for excess power that their systems generate and send back to the grid.

Tesla and Sunrun Jump in

“Tesla is asking employees to fight a California proposal that would make rooftop solar more expensive,” according to CNBC. Tesla shared directions for the general public to oppose the legislation by voicing their concern by offering a verbal comment at the CPUC public meeting.

Residential solar panel company Sunrun also came out publicly stating that the proposal would “impose the highest discriminatory charges on solar and energy storage customers in the U.S., putting rooftop solar and batteries out of reach for countless families in California just as more households are demanding that the state do more to combat climate change and provide them with reliable, sustainable energy.”

Other Side of the Story

At the heart of this proposal by the CA Public Utilities Commission is the argument that “current rates are a large subsidy for homeowners who are mostly well-off.” It states that the commission wants to distribute the incentives of electrification more equitably.

However, Tesla has provided simple math to its customers, stating that the proposal will add, on average, $50-$60 to the energy bill of Californians planning to add solar to their energy mix.

“Residential solar customers on NEM 3.0 would be required to pay the utility a new fixed charge of $8/kW per month, regardless of energy used.”

However, there are other motivations as well for CPUC to raise tariffs. The State wants to raise $600 million to “scale up low-income access to distributed clean energy.”

We Covered this in Our Weekly Wire Round up