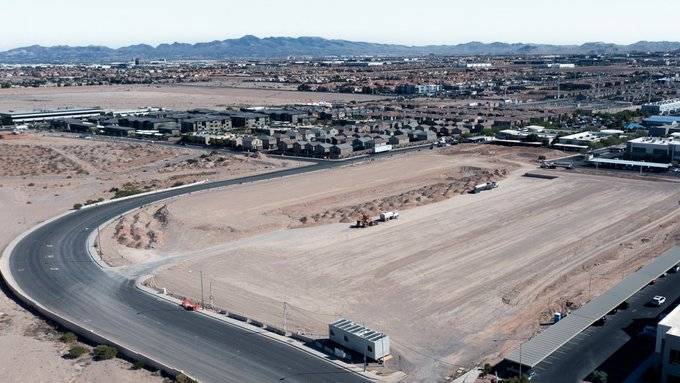 As reported in the Globe Est., the Inland Empire will get three projects that CapRock will develop using the raised funds. These three projects include:

Saddle Ranch Business Park is an 800K-square-foot, seven-building industrial warehouse complex in the Inland Empire. It is situated within minutes of Orange County and the Inland Empire West.

The Palomino Business Park Project would redevelop approximately 110 acres of land within the City of Norco for a new business park that would include industrial, commercial, and office uses. It includes:

This is a 1.2 million-square-foot logistics facility in Fontana. It’s the largest single industrial building in the Inland Empire west.

CapRock Partners invests in value-add industrial projects. It’s an oversubscribed fund, which now has a buying power of $$1 Billion will be used to develop the three projects listed above.

Shein Clothing to Open a Massive Distribution Center in the Inlan . . .