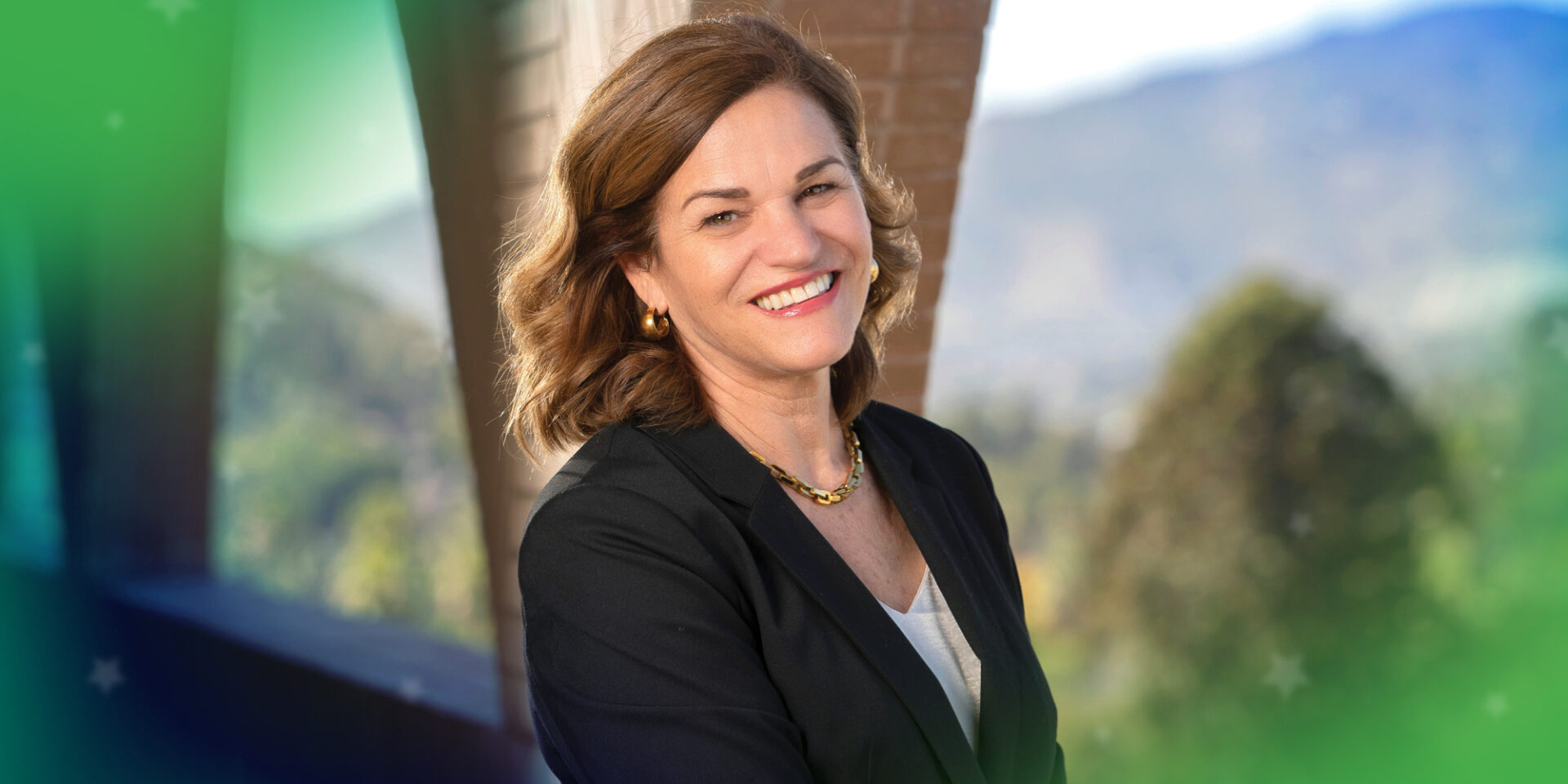 Following nine years on the Riverside Unified School District Board of Trustees, Patricia Lock Dawson was chosen as Riverside’s 18th mayor in November 2020. She is only the second woman to be elected Mayor in Riverside’s 150-year history and the first University of California, Riverside alumna to hold the office. Now she has been appointed as the vice-chairperson for the year 2023.

Owner of a Small Business

Mayor Lock Dawson is the Principal and Owner of PLD Consulting, a small business that assists businesses with land use, municipal relations, and strategic planning.

Mayor Lock Dawson is a native of Riverside. She was crucial in passing legislation that secured tens of millions of dollars in state and federal funding for local infrastructure, habitat, and conservation projects. She has held numerous local and state positions and served in the government at every level.

Played a Leading Role in Santa Ana River Cause

Dawson has fought for the Santa Ana River since the 1990s. She served as the leader of the Santa Ana River Partnership, a regional alliance comprising three counties, twenty-four cities, and numerous nonprofit organizations in Orange, San Bernardino, and Riverside counties.

Most of Mayor Lock Dawson’s career has been devoted to serving the public and enhancing the lives of her fellow citizens. Mayor Lock Dawson served as a trustee for the Riverside Unified School District from 2011 to 2020.

Mayor Lock Dawson, who has received numerous awards for her work, was named the Leadership Riverside Distinguished Alumni of the Year by The Greater Riverside Chambers of Commerce.

She was recognized as a 61st District Woman of Distinction by assembly member Jose Medina, received the Lady Bird Johnson Award from Keep Riverside Beautiful, and was awarded Appointee of the Year by California Women Lead.

She also possesses a Bachelor of Science degree.

Responsibilities as the Mayor of the County

The Mayor’s Office is committed to fulfilling the community’s needs and upholding its values by acting with honesty, fairness, professionalism, and confidence in carrying out the Mayor’s priorities and referring residents to city services. They try to advance Riverside’s prosperity in everything they do while fostering the idea that the city’s best days are still to come.

In Riverside, Mayor Lock Dawson plays a unique role. This responsibility is described in three ways in the City Charter:

Patricia Lock Dawson, the Mayor of Riverside, has been named vice chair of the National League of Cities’ 2023 Community and Economic Development Committee. She is the first alumnus of the University of California, Riverside, to hold the position and just the second woman to be elected Mayor in Riverside’s 150-year history.