Oktoberfest 2022 Inland Empire Events we are looking forward to 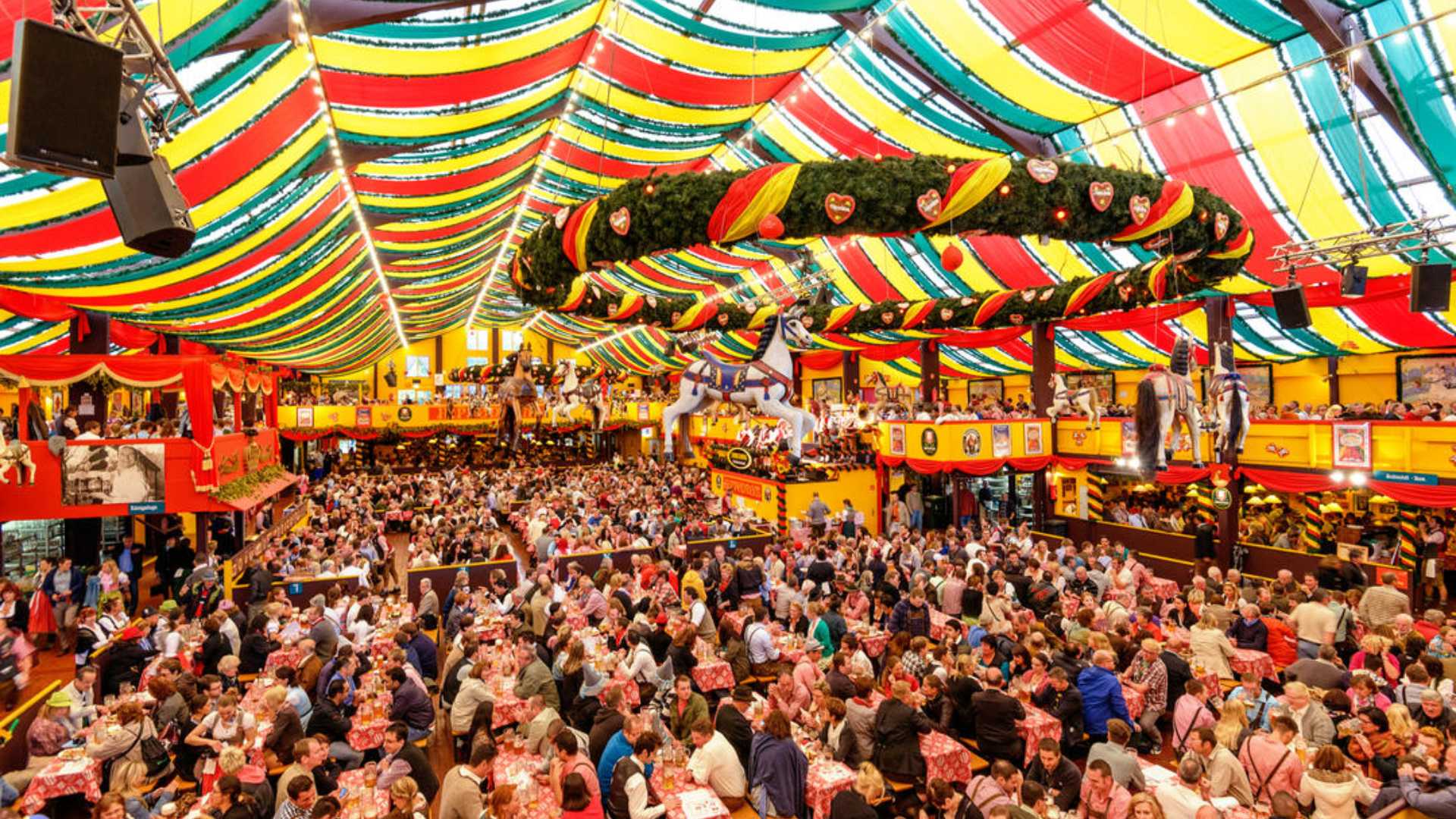 Are you prepared for chicken dances, oom-pah, polka, pretzels, and Biergarten? As August ends, it’s time to celebrate Oktoberfest 2022. Traditional festivals with a Bavarian flavor begin in September in the Inland Empire towns in Riverside and San Bernardino counties.

Smaller festivals (like the one in the Inland Empire) take place in all corners of the globe each year, the original, and perhaps arguably the best, is in Munich, the capital and largest city of the German state of Bavaria,

Oktoberfest began as a wedding celebration more than 200 years ago when Bavaria’s Crown Prince Ludwig married Princess Therese of Saxony-Hildburghausen on Oct. 12, 1810. The wedding was celebrated with multiple days of drinking, feasting and horse races.

Enjoy a day at an Oktoberfest festival in California in 2022. Despite fewer than 10% of the state’s population claiming German ancestry, the state has the most significant population, with over 5 million residents. More than 2 million more people live there than in Pennsylvania or Ohio, ranked second and third, respectively. So it should not be surprising that there are several locations in California where you may enjoy Oktoberfest. Whether you live in San Bernardino, Riverside, San Francisco, Los Angeles, or San Diego, a fantastic California Oktoberfest is not far away.

Verification is required for all events with current dates to ensure that the schedule hasn’t changed due to COVID-19, inclement weather, natural catastrophes, or other factors after publication.

Enjoy your fall while being safe!

Three more extensive beer gardens, live music, vendor booths, and children’s activities will all be present. There are other competitions for lugging beer steins, holding them, drinking beer, and cutting logs. Burgermeister Bucks are used to purchasing grub and booze. You may get a ride home from any place in the Big Bear Valley with the complimentary shuttle.

Oktoberfest in Lake Arrowhead, California, from September 17 to October 29, 2022

Weekends are dedicated to celebrating Oktoberfest in this beautiful Alpine village with delicious cuisine and free entertainment. Games include beer chug, sausage toss, and stein holding, among others. You’ll enjoy German and European beers, pretzels, German sausage, and other foods. Also, chicken dance!

All-ages party all day with live music, Oktoberfest beers, and other festivities.

Annual Oktoberfest in Redlands on October 1-2, 2022

This one doesn’t have a Bavarian motif but includes a beer garden, live music, a wildlife park, and food trucks.

Enjoy a beer garden, live music, bratwurst, beers on draft, games for the adults, and so much more!

Dress to impress for the next costume contest!

Festival Events in the Inland Empire

The Economic Impact of Coachella Festival Welcomed by Riverside County, but Kanye West Pulls Out

Oktoberfest is a time to get together with loved ones, try new and exciting foods, learn about German culture, and enjoy live music. It’s also a time to drink beer and eat solid German food as the celebrations begin in the Inland Empire on September 16, 2022.