UC Riverside gets a grant of $450K from SCEIN 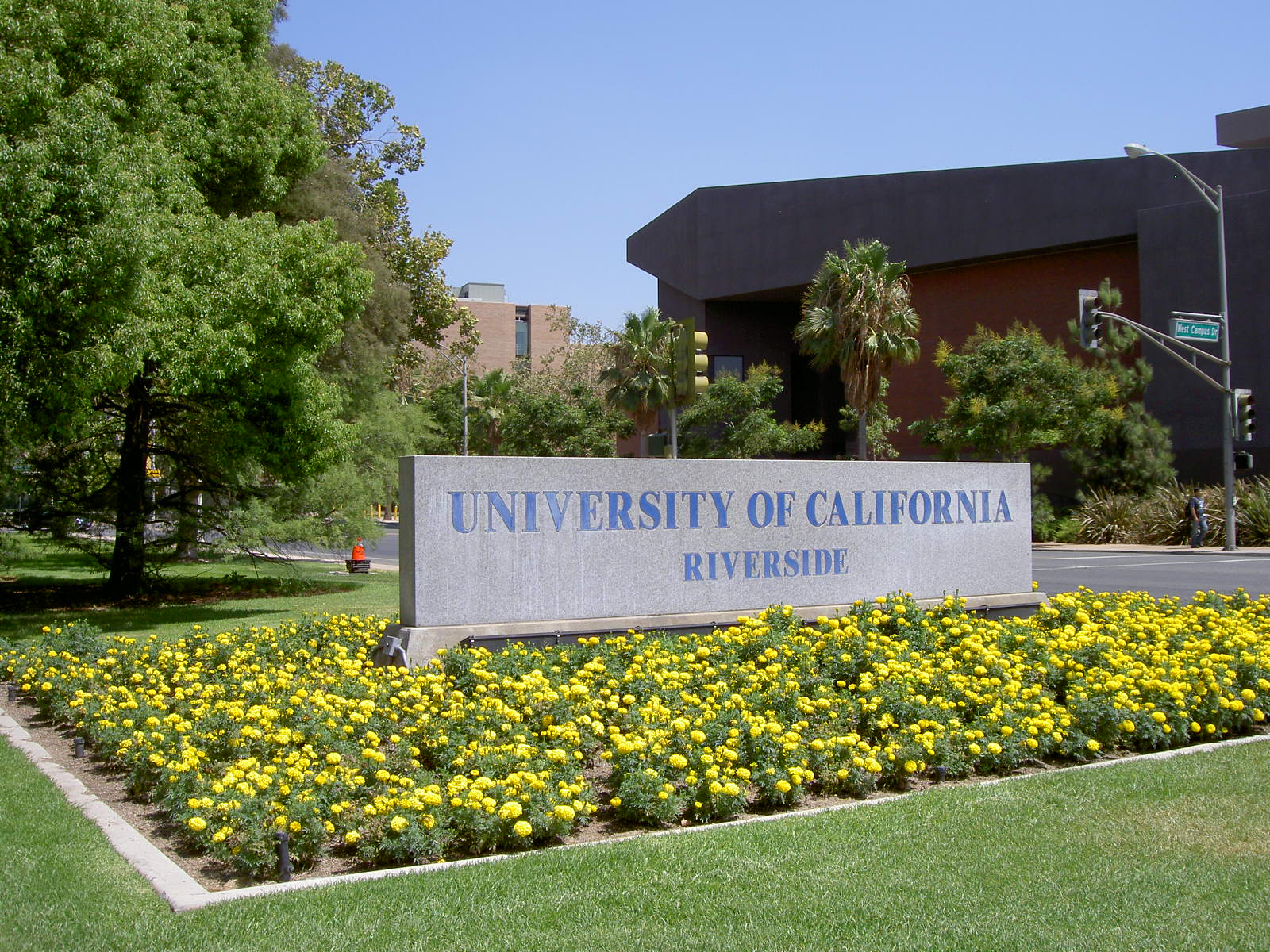 UC Riverside’s Office of Technology Partnerships, or OTP, also extended its leadership of the Inland Empire in SCEIN for five years. “This new five-year commitment, in partnership with Cleantech San Diego and as an integral part of UCR’s OASIS sustainability initiative, will enable us to support the growth of dozens of young clean-tech companies, which will be addressing the clean energy challenges faced right here in the Inland Empire,” said project co-leader Rosibel Ochoa, UCR’s associate vice chancellor for Technology Partnerships.

What is Solar Value Deflation?

The grant by SCEIN comes on the heels of a new report which found that California, a world leader in solar generation,  is experiencing solar value deflation. This happens when ‘the electricity generated by solar panels gets less and less valuable as more panels come online. This makes it even more important to commercialize clean energy technologies and fund energy startups.

As a key player in IE’s startup and technology commercialization economy, UC Riverside is expanding SCEIN’s network in the Inland Empire. As a result, the university’s OTP entrepreneurs-in-residence have roped in 30+ organizations to become part of the new Inland Empire Energy Innovation Council.

A new generation of energy-tech entrepreneurs

The grant and UC Riverside’s role in SCEIN will help build a new generation of energy entrepreneurs trying to bring their technologies to market faster. Therefore, clean energy startups based in Riverside and San Bernardino counties can pitch their early-stage innovation and cutting-edge ideas to OTP of UC Riverside to take advantage of the new grant.

Energy organizations and players in the startup ecosystem of Inland Empire