In September 2019, California Governor Gavin Newsom signed a bill that made many corporate firms unhappy. It was scheduled to be in effect from January 2020, but many businesses tried to fight against it. The California Assembly Bill 5, also known as the ‘Gig Worker Bill’ was introduced all over California. Since the Inland Empire is part of California, it is obvious that the region was affected equally.

Reason Why the Bill Was Introduced

Though the bill is aimed to have a positive impact on independent contractors, it has received mixed reactions. Some gig workers are happy about the bill, especially if they are Uber or Lyft drivers, but some gig workers who work independently without the help of any other company do not like it. This is because they will not get any more gigs and will eventually go out of business. If they have to start working as an employee at a company, they will earn much less than they do now. Since freelancers also qualify as independent contractors, the bill makes it harder for them to find new opportunities. If they work remotely, companies in California can hire a freelancer from any part of the world to do the job. 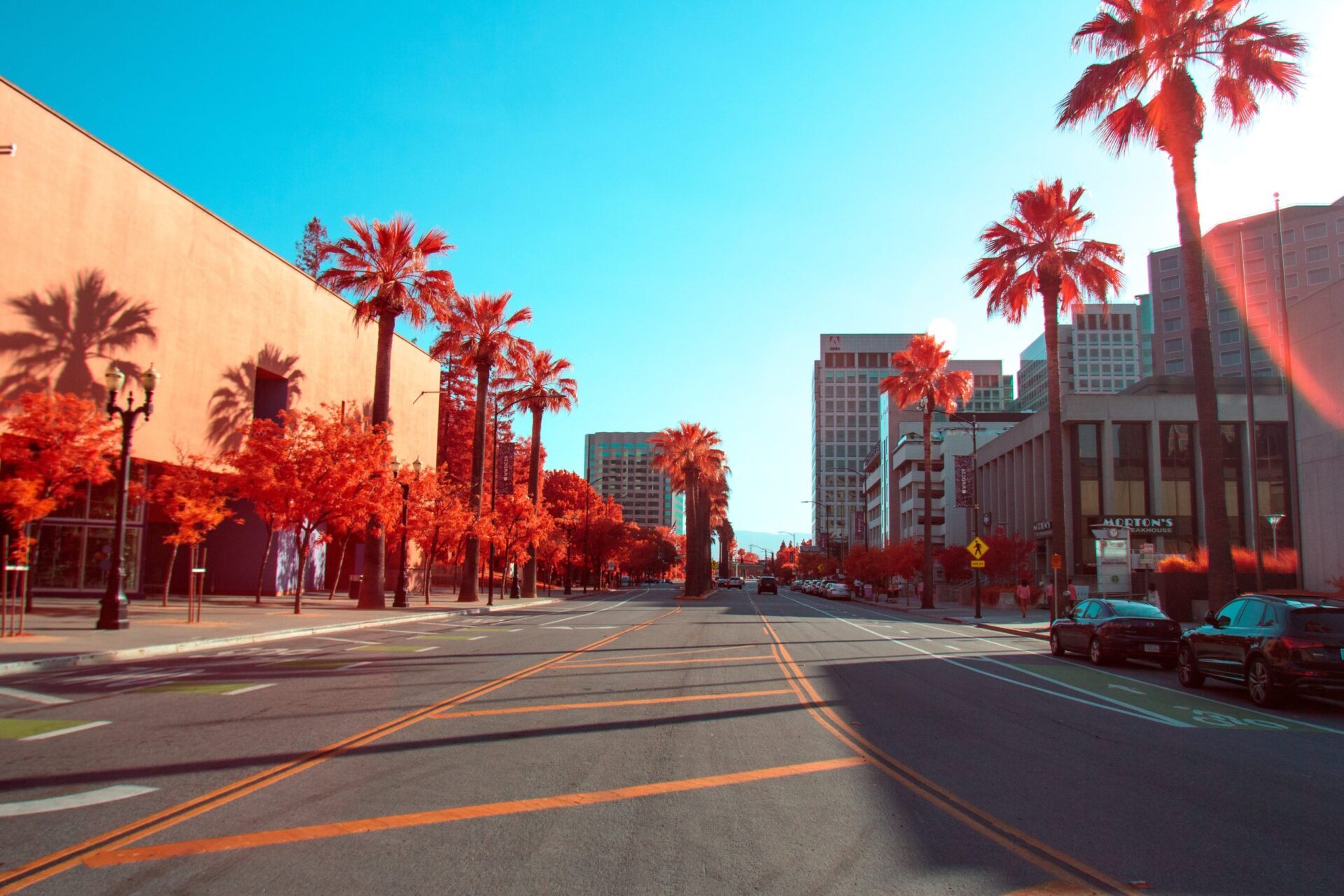 Photo by Andrii Ganzevych on Unsplash

The bill does not seem to draw a line between freelancers and independent contractors. Many freelancers and gig workers see themselves as entrepreneurs who find their own clients. With this bill in effect, they are more likely to be avoided by local businesses due to the additional overhead chargers. The only option left for freelancers is to move out of California and that seems unfair. For now, there are no updates on the bill, but it is evident that the bill would affect independent contractors directly. There could be amendments to the bill later on, but it still remains a threat for startups and freelancers in the Inland Empire and the rest of California.