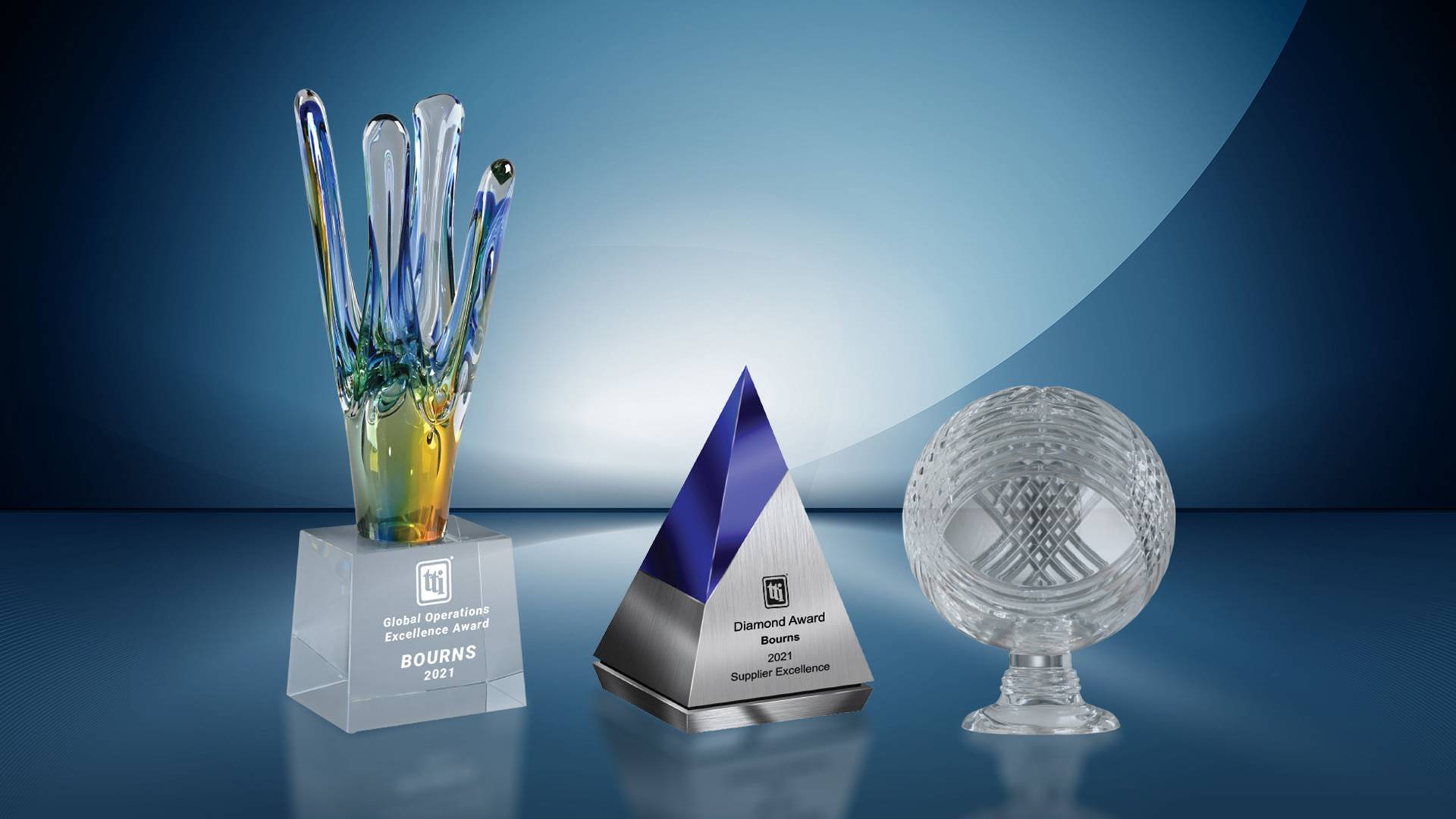 Bourns, Inc., a major producer, and supplier of electrical components announced that it had won every prize category in the prestigious TTI 2021 Supplier Excellence Awards. Bourns is the first supplier to get the TTI Diamond Award in all three of TTI’s operational zones, including the Americas, Europe/Middle East/Africa, and Asia.

“To sweep all of the TTI Supplier Excellence Awards is truly a monumental accomplishment by Bourns! We congratulate the company for continuing to raise its commitment to delivering exceptional customer service and continuous process improvements across its global operations. We set the bar pretty high in performance criteria, and Bourns met every challenge. It is significant to recognize Bourns in their 75th anniversary year. We very much appreciate the efforts of the entire Bourns team for their extraordinary worldwide support, especially during this period of heavy demand and supply chain challenges.”

The prizes were revealed during TTI’s virtual event on May 4th.

“My parents, Marlan and Rosemary Bourns established our core values to provide our customers with excellent quality and responsive service when they started Bourns Laboratories in their garage in Pasadena, California, 75 years ago. Three years ago, I challenged the Bourns Team to earn all three of the TTI Diamond Awards to make Bourns a better supplier for all our customers worldwide. I am grateful for the contributions that every Bourns Team Member has made to earn this most prestigious set of industry awards by achieving the highest levels of supplier excellence based on the strict TTI criteria. During our thirty-eight-year partnership, TTI has played a key role in helping Bourns build its competitive leadership. The Bourns Team looks forward to further improving our ability to serve TTI and our mutual customers.”

In 2022, Bourns also received the Product of The Year Award for its IsoMOV Protectors.

Bourns IsoMOV Protectors: Winner of the Annual Product of the Year

Bourns is the first company to get the Award in all three of TTI’s operational zones. A supplier must earn recognition at every performance level across each zone to win all of these awards. In other words, it requires a supplier to consistently meet best practices and high standards like Bourns throughout their supply chain with all customers.