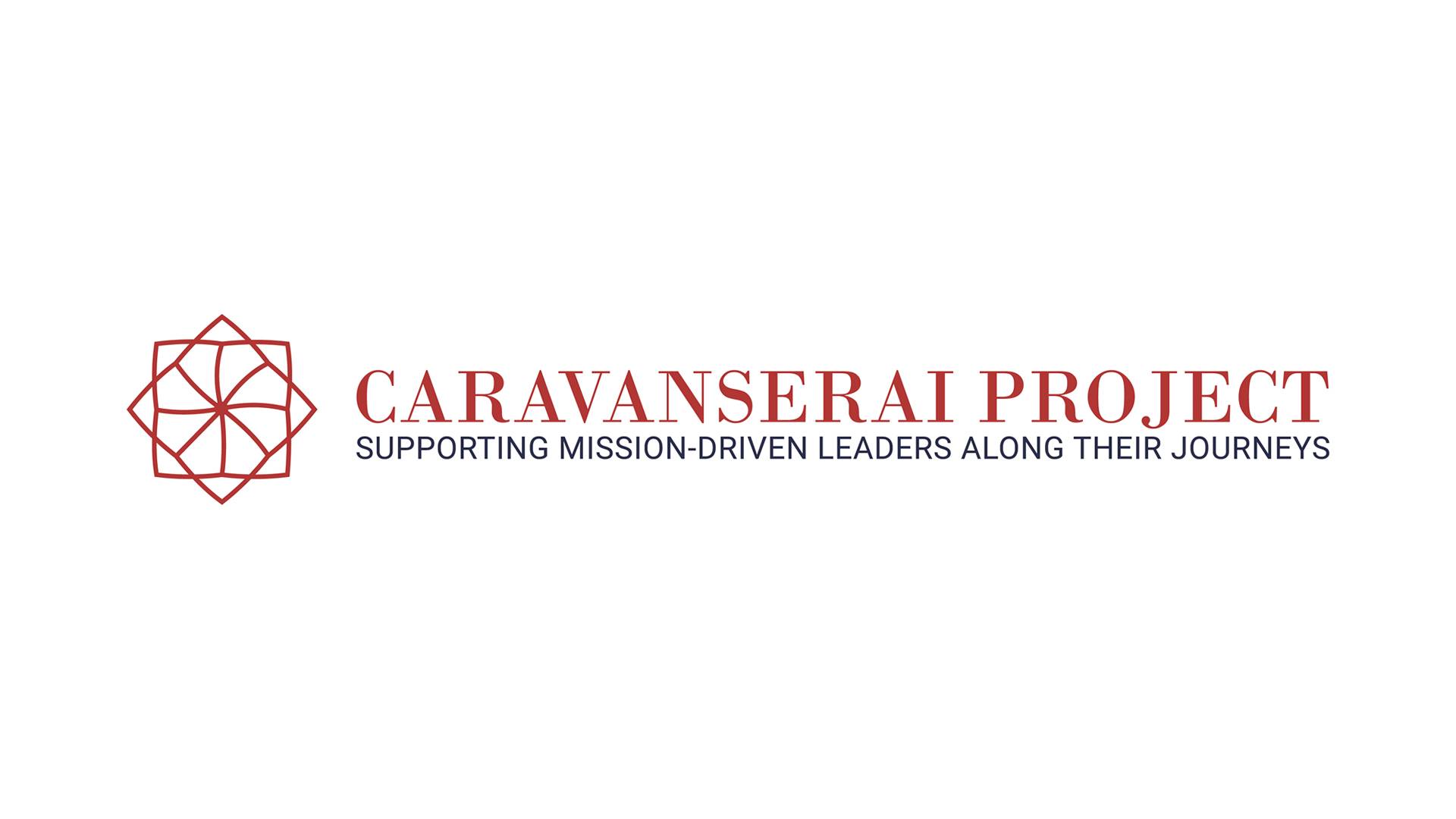 On May 26, 2022, Startempire Wire hit the road to attend the Caravanserai Seed Cohort pitch competition and graduation. Representing our publication was our founder Verious Smith III.

The goal of going to the event was to provide a presence, observe the event and get interviews with each entrepreneur. The event was held at The Annenberg Theater in the Palm Springs Art Museum. The Atmosphere was, to say the least, grandiose and likely the most fitting setting for entrepreneurs whose vision is to change the world. During the event, each of the graduating startups had an opportunity to share their vision and pitch their startup. After the event, Startempire Wire got interviews with the 11 startups that presented during the event.

The Employment Training Panel of California awarded a $2 million grant to the Palm Springs-based Caravanserai Project to give training support and micro-grants to over 200 Spanish-speaking startup and early-stage businesses in the Inland Empire.

The grant was given at Caravanserai’s 6th Annual “graduation” and pitch competition, which took place at the Palm Springs Art Museum.

The main goal of this grant is to highlight and train unrecognized talent within historically marginalized and under-served communities and support their efforts to identify and develop pioneering paths out of inherited problems that have buried and silenced those voices.

Caravanserai Project was founded in 2016 as a mission-driven hybrid venture to assist social impact entrepreneurs (for-profit and nonprofit) in strengthening their organizational infrastructure and developing sustainable and relevant organizations working towards irreversible system change.

The Caravanserai Project develops and conducts technical assistance and capacity-building initiatives for companies and organizations in the Inland Empire and Southern California. Still, it also works across the country and globally. Over 1200 entrepreneurs attended its programs in 2020 and 2021—almost 80% of Caravanserai recipients identified as women, with a further 79% identified as BIPOC.

The Caravanserai Project and its partners, Asociación de [email protected], Uplift San Bernardino – Make it Happen Foundation, and Get in Motion Entrepreneurs, will provide $1.5 million in direct Seed investments to local entrepreneurs, which will have a positive mid-and long-term impact on the two counties’ economies and social fabric.

The main aim of the Caravanserai Project is to help entrepreneurs grow and prosper. Below are some of its initiatives to help youth thrive:

In February 2022, Startempire Wire reported that the Caravanserai Project had become part of the California Dream Fund Program. As it is now a part of the Dream Fund, they are excited to help young entrepreneurs start their businesses.

We also reported that the Caravanserai Project Social Impact Startup Pitch Competition displays mission-driven innovators from across the Inland Empire who are working to develop and implement irreversible system change solutions to several issues. It was held in May.

California-based Caravanserai Project has a long-term goal of making the World a prime entrepreneurial spot. It greatly encourages and supports young entrepreneurs who want to do business abroad and provides them with information, projects, and other help that can be useful for their success. The project also helps people who want to set up businesses in California. This $2 Million fund is specifically for Spanish people to help them grow and achieve their goals.

If you’re an impact or mission-driven company, then you may want to look into Caravanserai’s program for future, direction, instruction, and support. You may want to join their seed accelerator or their next cohort that’s coming out.