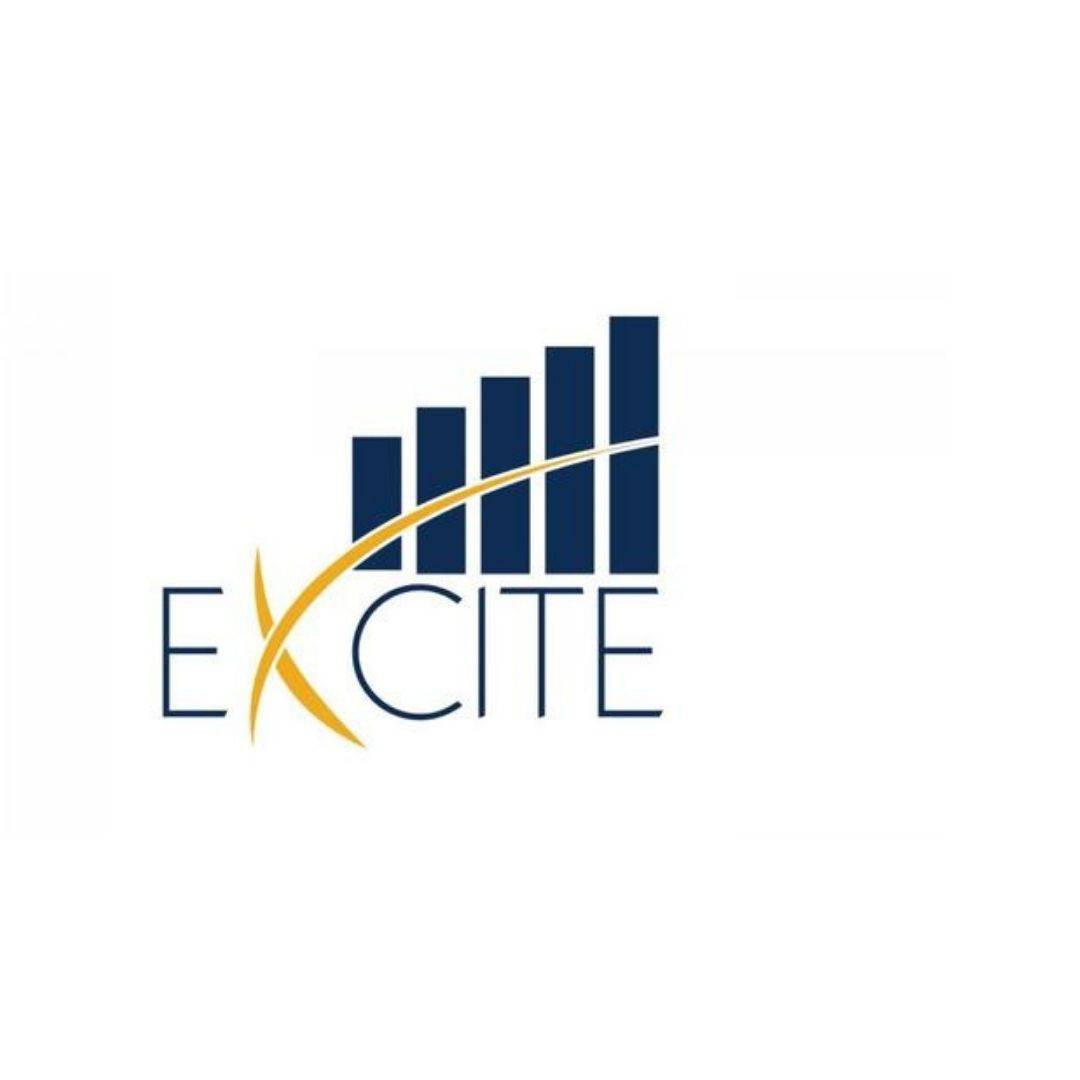 Mark Adams took a leap of faith when he quit his job in 2011 to launch Inviscid with four colleagues, anticipating that the product they were creating would be successful in the Autism treatment field. They built the firm from the ground up, investing their time, effort, and money to create software that helps ABA therapists and autism clinics increase efficiency while improving their patients’ quality of life.

“This acquisition has given me the satisfaction of starting something from an idea and a dream and seeing it turn into a viable company with employees and customers while helping the autism community,”

Therapists and clinics that deal with people on the autism spectrum can use Inviscid’s practice management, clinical, parent portal, and billing software as a service (SaaS). Every day, thousands of end-users around the country utilize the Inviscid program.

Mark discovered the Temecula Valley Entrepreneurs Exchange (TVE2) in 2014 and was accepted into the program. This was a watershed moment for Inviscid, as Mark could get funding through a network of entrepreneurs. The Inviscid team learned about business concepts, prepared a business strategy, and practiced their pitch during the incubation phase.

He founded UCR’s Entrepreneurial Proof of Concept Center (EPIC) in 2016 alongside Rosibel Ochoa. This program has become the cornerstone of the entrepreneurial ecosystem that UCR continues to build across the Inland Empire. UCR EPIC provides business coaching, training, and money to technology entrepreneurs in the region, thanks to the Economic Development Administration’s i6 program grant. Over 600 entrepreneurs throughout the Inland Empire have benefited from UCR EPIC’s associated initiatives.

Larry heard Mark Adams pitch his firm while judging a pitch competition at TVE2 in July 2017, and it piqued his interest. UCR EPIC began providing additional mentorship and entrepreneurial training to his company to support Mark’s fundraising efforts.

The firm had made $500,000 in sales by the end of 2017. Larry decided to invest in the firm and purchased it in February 2018, stepping down as Director of UCR EPIC and becoming CEO of Inviscid, which he renamed TotalABA.

TotalABA was bought by Rethink First, a New York-based global health technology business, in September 2021 to realize synergies between the two companies. Individuals with developmental impairments and their care givers received cloud-based therapy tools as well as training, and professional assistance from Rethink First.

TotalABA was an appropriate partner and a chance to expand its offering and deliver services to the larger behavioral health marketplace, including speech, occupational, and physical therapists and practices. TotalABA has now been bought by Rethink First and is now known as Total Therapy. Larry is the division’s CEO, while Mark is the division’s, Chief Technical Officer. TotalABA’s 14 workers have all stayed with the firm.