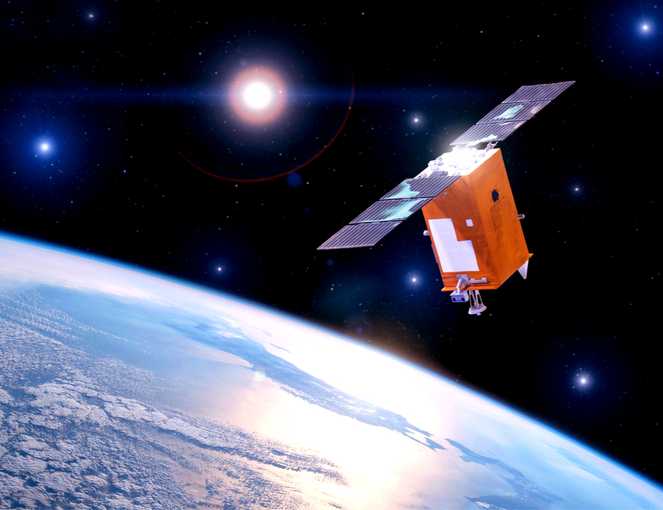 Techstars Demo Day of the Year 2022

In contrast to prior years, Techstars merged two cohorts this year, combining its Los Angeles and space accelerator programs into a single demo day, according to managing director Matt Kozlov. Consequently, 12 innovative and fascinating startups operating in various sectors gave presentations to investors, founders, and the press.

Unlike Virgin, Fenix Space uses a different air launch rocket; it intends to pull the rockets through the air rather than attach them to a big aircraft like Virgin. Fenix CEO Jason Lee revealed to Payload co-founder Ari Lewis at the Techstars Demo Day that the company completed one sub-orbital test flight last year and is now developing a second vehicle that will be flown at the White Sands Missile Range in New Mexico by the second quarter of 2019.

However, Lee noted, “we’re starting with space because corporations and governments looking to put assets into space are relying on ground launch operations from only five orbital space points in the United States… ” He saw a wide range of tow launch applications, including terrestrial logistics (think an alternative to ground shipping for e-commerce, as one example). Customers are transported to restricted orbital destinations, subject to set timetables, and sometimes delayed by weeks or even months.

According to Lee, Fenix’s vehicle can launch payloads into orbit 1000 times quicker and carry 75 times more cargo each launch than its rivals. According to Lee, the business has received $9 million in investment over five years and has agreements with “important commercial clients” that represent at least $32 million in prospective earnings. He said Fenix has connections with the Air Force Research Lab and a support arrangement with Vandenberg Space Force Base for commercial space activities.

Fenix has a Space Act Agreement with NASA to develop their tow-glider launch vehicle and an exclusive licensing deal.

The CEO of In Orbit Aerospace, Ryan Elliot, was visibly devoted to the organization’s goal of making space manufacturing as straightforward as possible. According to Elliot, the International Space Station is now the sole means of producing goods in space and recovering them for use on Earth. By assisting clients in setting up their space factories, Elliot hopes that In Orbit may help lower the lengthy wait periods and proportionally rising prices of space manufacturing.

On December 7, 2022, the Techstars class gathered in Downtown Los Angeles to pitch their concepts to potential investors. A San Bernardino-based startup, Fenix Space, is seeking to dethrone Virgin Orbit as the leading player in the commercial air launch sector. Many other startups were presented at the demo day, including one more space startup, In Orbit Aerospace.