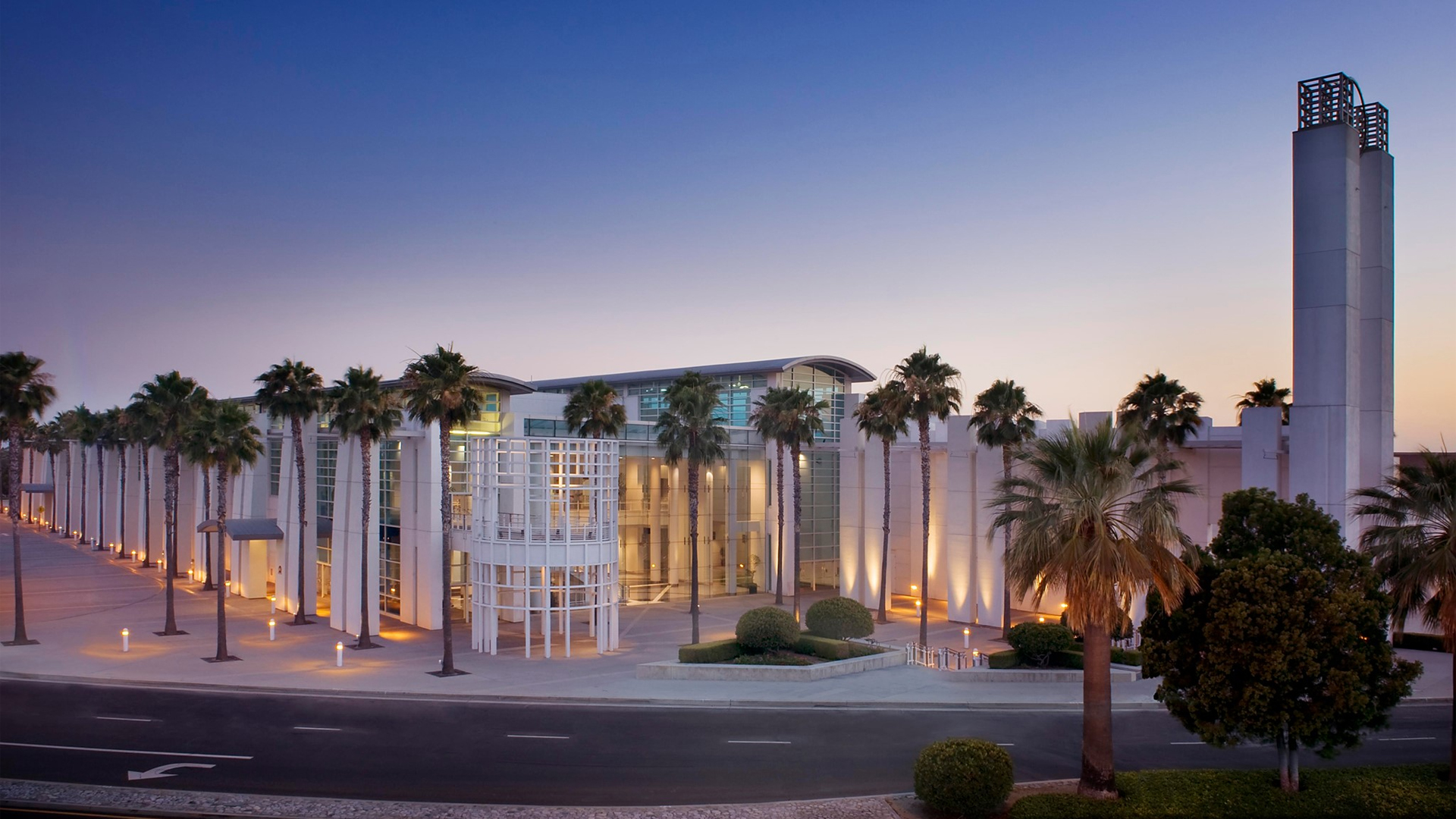 This year’s Open Table Tennis Championship will be held in the Inland region in the city of Ontario. The City of Ontario is situated on the western border of San Bernadino County in what is known as the Greater Los Angeles Area, 35 miles east of downtown Los Angeles. For those who choose to go by train, it has an Amtrak Station and an international airport (Ontario International Airport) that are only ten minutes away from the Ontario Convention Center.

The Greater Ontario region has many attractions, including the enormous Ontario Mills Mall, which houses top-notch stores, the greatest concentration of movie theatres west of the Mississippi River, art and history museums, and a wine region that dates back to the 1800s. Regional parks, ice skating rinks, go-kart tracks, Big Bear Mountain resorts, freshwater fishing lakes, hiking, skiing, Pacific Ocean beaches, world-class golfing, amusement parks, and Hollywood are all nearby in this family-friendly community. The Greater Ontario area is conveniently situated in the center of Southern California, making extending your trip to Las Vegas, Palm Springs, San Diego, and the Joshua Tree National Park simple.

Economic Impact of the Championship

The 2022 US Open Table Tennis Championship is scheduled to be held in Southern California and will be an economic boon for the area.

The tournament will include some of the best table tennis players in the world and has an expected attendance of over 1500 patrons, generating an economic impact of millions of dollars.

The US Open Table Tennis Championship is one of the most significant sporting events in the world. It brings together athletes from all over the world for competition and entertainment.

“We are so excited to be headed to Southern California for the Open,” said USATT Chief Executive Officer Virginia Sung. “We have an unbelievably vibrant table tennis community within the entire state of California, but we believe that players throughout the country and world will want to visit this beautiful area in what should be the best time of the year – December. This event also serves as a precursor for the impending 2028 Olympics in Los Angeles – where America is seeking to make a big splash on the international table tennis scene.”

Note: We reported a few weeks ago about Senator Connie M. Leyva (D-Chino) announcing the 20th State Senate District budget on 30th June 2022 to benefit families and communities across the district. More than $7 Million were granted to the City of Ontario, Huerta del Valle, and Chino valley chamber of commerce.