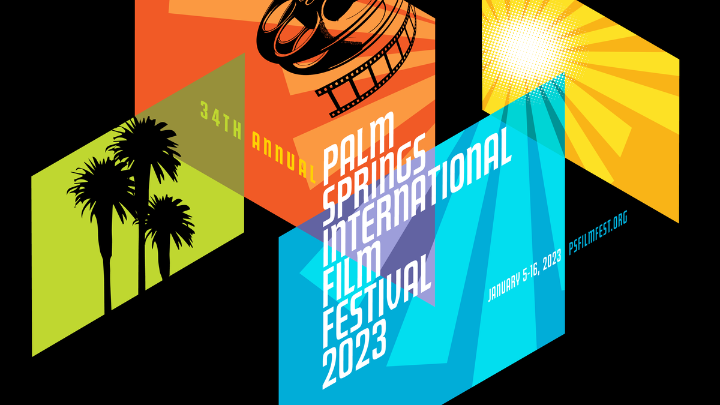 The 34th Palm Springs International Film Festival will take place from January 5 to 16, 2023. The 2023 Film Awards Gala will recognize the year’s best and brightest performances and is set for January 5. An intelligent and varied audience, comprising business members, movie lovers from around the nation, and international filmmakers, assemble at the festival.

The Palm Springs International Film Society, a 501(c)(3) nonprofit organization to foster and promote the art and science of film via education and intercultural understanding, organizes PSIFF.

The 2023 Palm Springs International Film Festival will require all attendees (pass holders and ticket holders), volunteers, staff, guests, sponsors, media, and vendors to show valid proof of full vaccination in order to enter Festival venues and events. To keep all patrons as safe as possible, no exceptions to this policy will be allowed. Click HERE for full details and FAQ regarding COVID-19 protocols.

You can purchase the available passes by visiting this link.

Where is the Palm Springs International Film Festival?

The venues for the film festival include:

International and World Premiere films at the 2023 Festival

The 134 films from 64 nations will be screened at the 34th Palm Springs International Film Festival in 2023, featuring 27 world premieres, including the comedy “80 For Brady” with Lily Tomlin, Jane Fonda, Rita Moreno, and Sally Field.

The international premiere of Kyle Marvin’s film “80 For Brady” will kick off the festival. The movie is based on the accurate account of four best friends who go on an outrageous vacation to the 2017 Super Bowl LI to witness seven-time Super Bowl victor Tom Brady and live life to the fullest. The current Tampa Bay Buccaneers and former New England Patriots quarterback both appear in the movie and worked as producers.

It’s anticipated that Tomlin, Fonda, Moreno, and Field will attend the opening night show in addition to other cast members. On February 3, “80 For Brady” opens in theatres worldwide.

Other noteworthy movies include the North American premiere of “My Neighbor Adolf,” starring Palm Springs native Udo Kier, and a showing of “Racist Trees,” a documentary by Sara Newens and Mina T. Son about the once-50-foot-tall wall of dense foliage that divided the Tahquitz Creek Golf Course and the Lawrence Crossley neighborhood in Palm Springs, which locals viewed as a persistent symbol of racism and inequality. 2018 saw the removal of the trees.

With Colin Farrell, the actor who won this year’s Film Awards Desert Palm Achievement, Actor in the award for “The Banshees of Inisherin,” actress Anna Kendrick will converse about her most recent movie, “Alice, Darling.” The documentary “Shot in the Arm,” whose director Scott Hamilton Kennedy and subject Neil deGrasse Tyson are expected to attend, will also have its global premiere at the festival.

Local Spotlight program featuring films made in the Coachella Valley

The following movies have been chosen as a part of the Local Spotlight program featuring movies made in the Coachella Valley:

The 34th Palm Springs International Film Festival will take place from January 5 to 16th, 2023, featuring 134 films from 64 countries, including 27 world premieres. One of the festival’s highlights will be the international premiere of “80 For Brady,” a comedy featuring Lily Tomlin, Jane Fonda, Rita Moreno, and Sally Field. The festival will also feature the North American premiere of “My Neighbor Adolf,” starring Udo Kier, and the global premiere of the documentary “Shot in the Arm,” with director Scott Hamilton Kennedy and subject Neil deGrasse Tyson expected to attend.