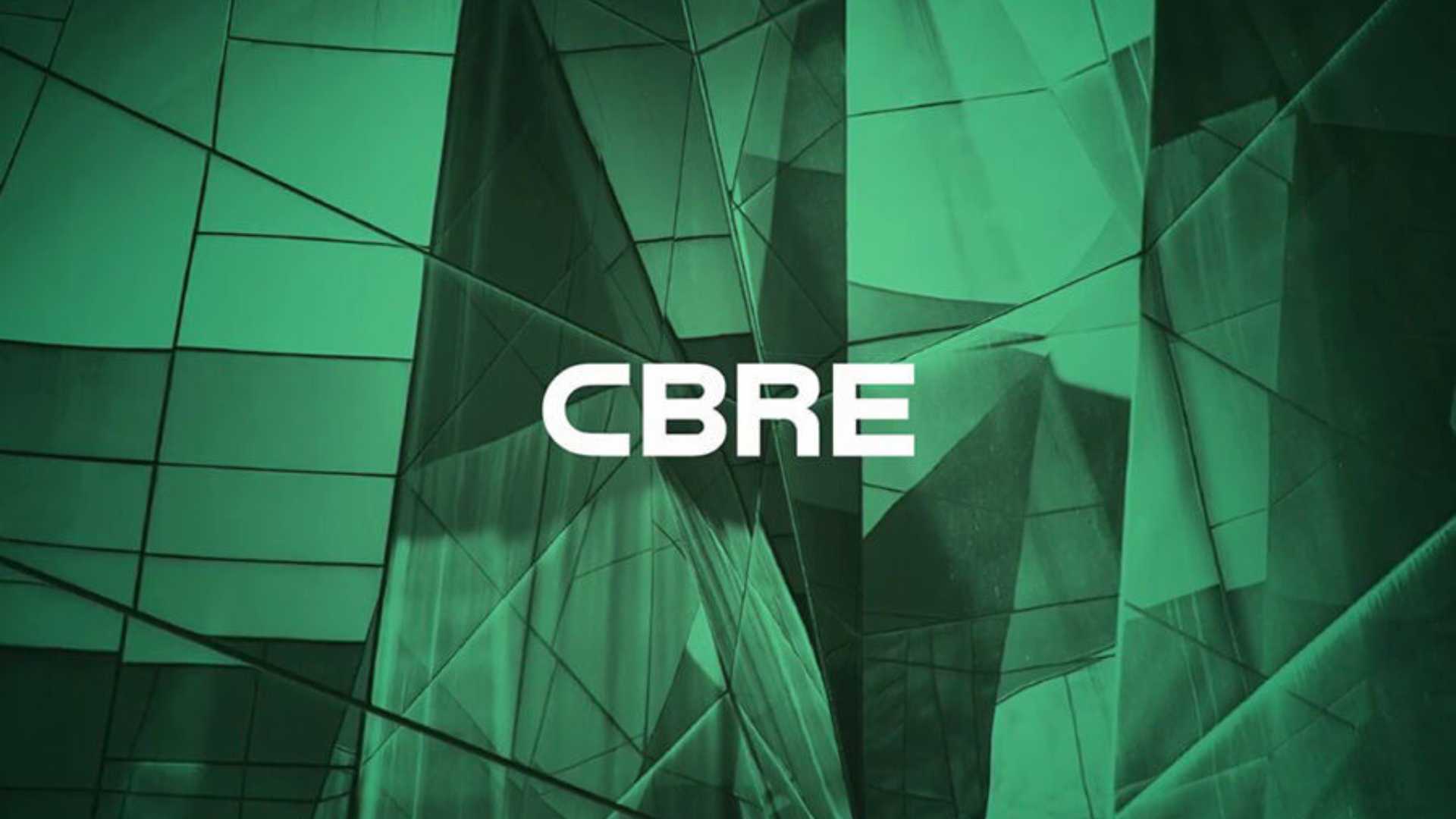 The San Francisco Bay Area, Seattle, Toronto, Washington, D.C., and New York Metro are this year’s top-ranked IT talent marketplaces. The markets in Dallas/Ft. Worth, Philadelphia, South Florida, and Milwaukee have advanced the most in the rankings. Inland Empire ranked #50 in the scorecard ranking.

Overview of the Tech Talent in the U.S.

In 2021, the employment of IT talent grew as it had during the previous ten years. However, there were changes to the industry, occupation, and geographic trends. The number of jobs for IT talent climbed to 5.5 million in 2021, up 136,000 jobs from the previous year. The industries that added the most tech jobs were manufacturing (-58,800), transportation, warehousing and wholesale (-34,900), and telecommunications (-15,800), followed by life sciences (37,800), financial services, insurance, and real estate (18,900).

What is Tech Talent?

More than 20 professions are represented among the 6.5 million highly trained North American tech talent workers. These professions range from systems and data administrators who maintain the efficiency of tech ecosystems to software developers.

According to the number of professionals, data was reviewed to build a scorecard rating for the fifty largest IT talent marketplaces in the United States and Canada.

The scorecard employs 13 indicators to assess each market’s breadth, vigor, and allure to employers looking for tech talent and job seekers looking for tech jobs. Each statistic is weighed based on its significance in innovation and employment generation. Because they show a concentration of tech employees, measures measuring talent concentration in the sector receive the ideal weights. Because businesses spend more capital on employees than on real estate, labor expenses for tech talent are weighted more strongly than office rentals.

San Francisco Bay Area, Seattle, Washington, D.C., and New York remained the top five markets. At the same time, Toronto rose one position to third. Dallas/Ft. Worth, Philadelphia, South Florida, and Milwaukee (+4 positions) and Vancouver, Chicago, Pittsburgh, Orlando, Edmonton, and Houston (+3 spots) were the markets that climbed up in rank the most. Austin is now in sixth place after moving up one spot. Markets like Madison (-6 positions), Raleigh-Durham, and Quebec City significantly dropped rankings (-5 spots).

In both large and small markets, there is a significant need for digital expertise as businesses in all industries develop their technological offerings.

Due to their scale, major gateway markets influence the expansion of the whole IT talent pool. These and other markets are classified as “big.” In contrast, those with labor pools for IT talent below 50,000 employees are classified as “small” (Figure 3). Small and big markets have advantages: Small markets often provide business and cost-of-living savings, whereas major markets typically have a more extensive reservoir of talent. Toronto had a tremendous increase in IT talent (+88,900 jobs) between 2016 and 2021, followed by Seattle (45,560 jobs) and Vancouver (44,460). The cities with the most considerable percentage growth were Vancouver (63%), Toronto (44%), and Quebec City (43%). The Inland Empire, Seattle, and Nashville saw the fastest percentage growth in the United States.

CBRE Bullish on the U.S. Real Estate Market Outlook for 2022

The report Scoring Tech Talent thoroughly examines the labor market for highly qualified tech employees in North America. According to their competitive advantages and attraction to businesses and tech talent employees, the top 50 markets in the U.S. and Canada were ranked, whereby Inland Empire was also featured among the three fastest-growing markets (in terms of percentage points).