Breeze Airways to Start Flights From San Bernardino. Operations to Start in Aug This Year 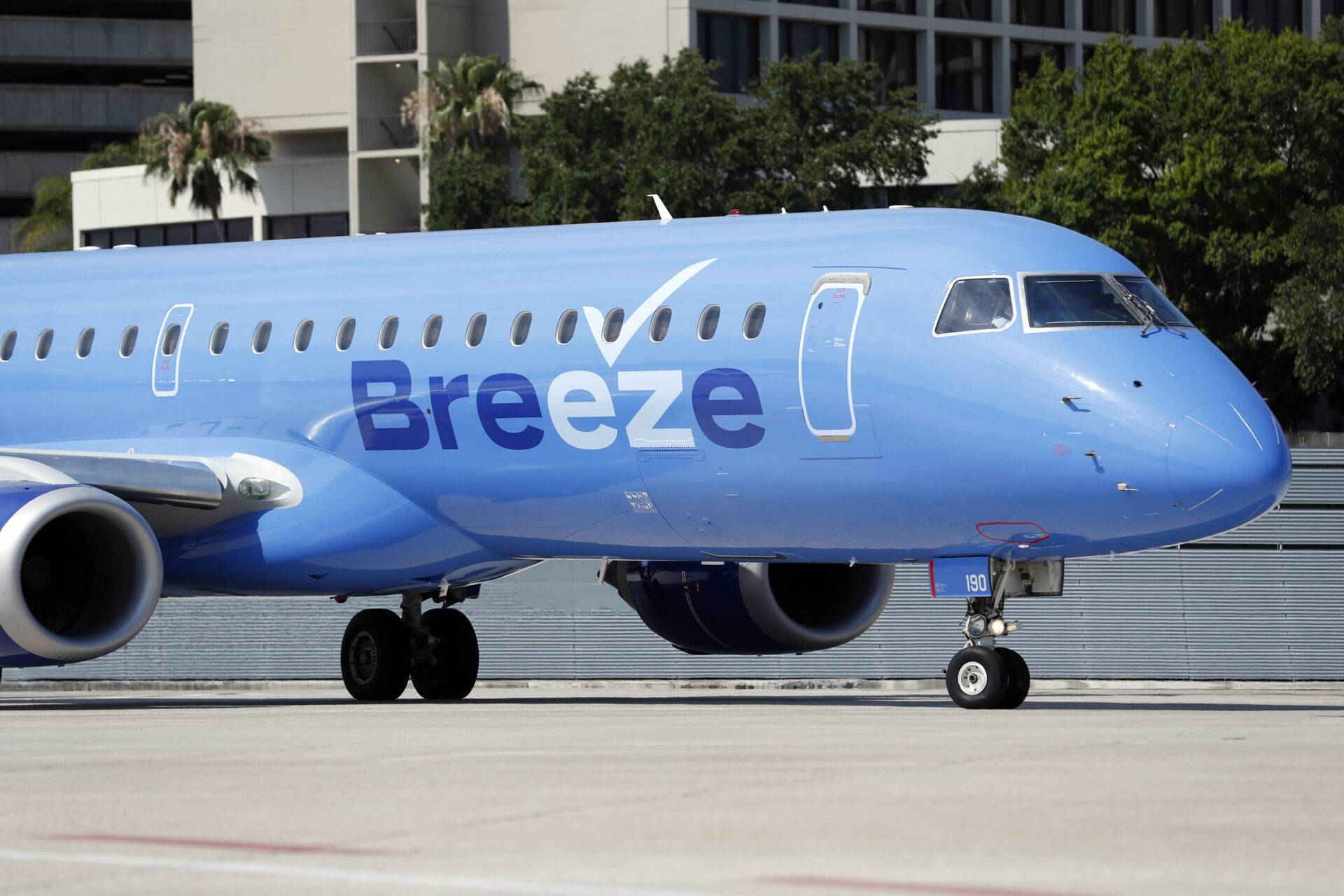 San Bernardino International Airport, or SBD, has been serving charter flights since 2010. Still, the final commercial flight tickets were issued in April 2017, when a low-cost Mexican carrier scheduled travels to and from Guadalajara, Mexico, from a $20.5 million international arrivals facility.

However, those flights were eventually rescheduled and canceled.

In the years afterward, SBD has grown into a logistics hub, with industry behemoths like UPS, FedEx, and Amazon establishing operations.

Breeze Airways – An option for Betterment!

According to Eric Fletcher, the airline’s head of legal and corporate affairs, Breeze was drawn to the military base because of its exponential expansion in an area where thousands of people travel daily to Los Angeles to fly.

“We’ve got 5 million people in the Inland Empire, and giving them other options is our job; it’s our responsibility. Breeze Airways couldn’t be a better foundational partner.”

~ Michael Burrows, executive director of the airport board

The San Bernardino International Airport terminal has been vacant for years, but that may not be the case for much longer.

Later this summer, as part of a big expansion for the new airline Breeze Airways, nonstop flights to San Francisco will be available, starting at $49 each way.

“So many big airlines have forgotten or ignored communities around the country. As a result, some phenomenal communities and airports do not have good air service that the population warrants.”

The first flight to San Bernardino is set to take place on August 4th. Even though there will only be one scheduled departure each day, airport authorities believe there is space for expansion.

“You’re standing in a terminal that will ultimately handle ten gates. There are four [gates] to start, which is plenty to support our new partners at Breeze.”

The area was home to the booming Norton Air Force Base for decades. However, some economists believe the factory’s closure in 1994 cost the region 20,000 jobs. In the early 2000s, the airport was resurrected and is currently a key logistics and transport center.

Passengers will soon be allowed to take scheduled flights out of town.

“This has always been a military base, so it never really had this opportunity to explore as a passenger terminal. This is a big first.”