What is ChatGPT and Why is it Popular? 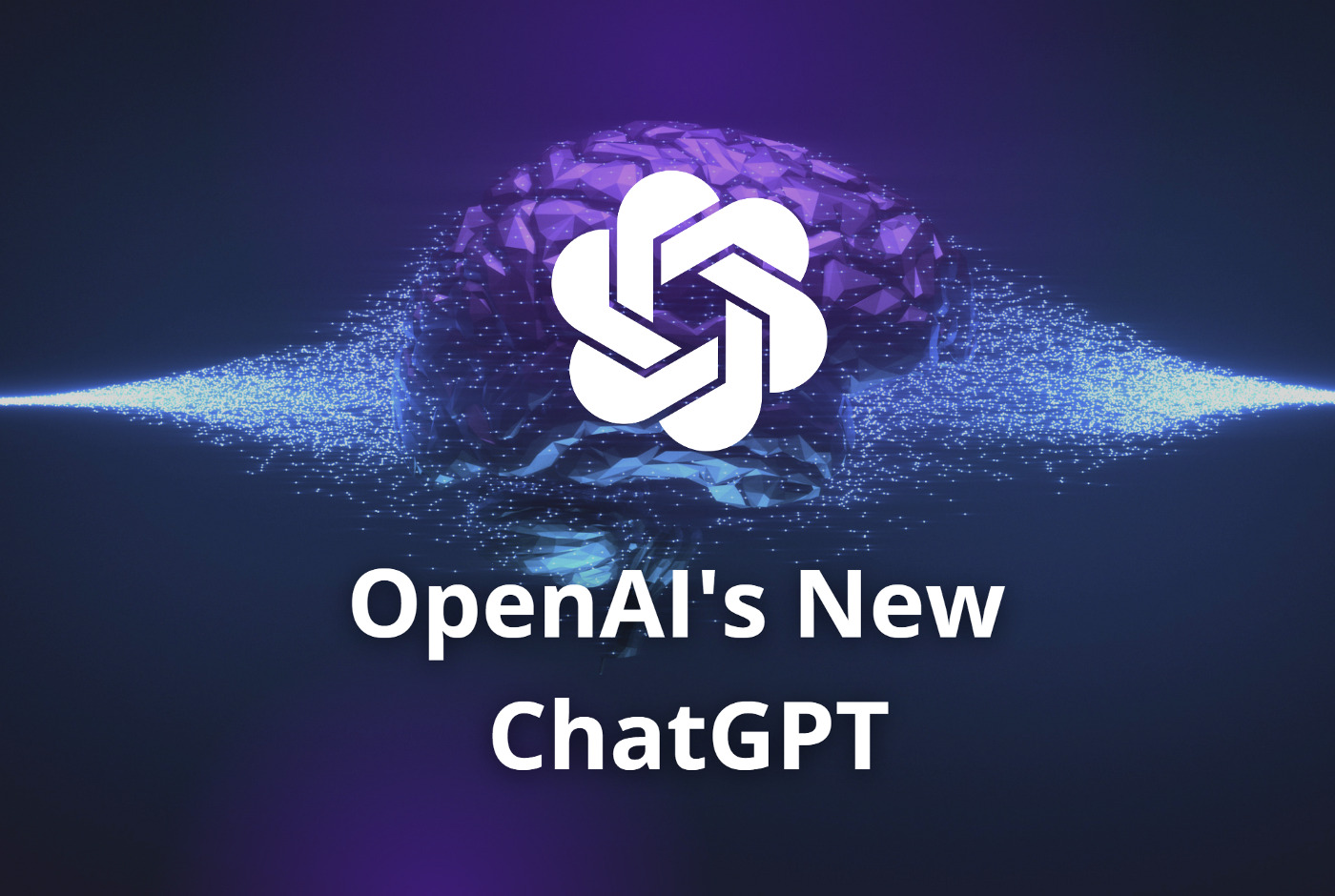 The Advantages of Using ChatGPT for Conversations

ChatGPT is a conversational chatbot developed by OpenAI. This tool allows users to converse with a chatbot, get answers to their questions, write code based on specific prompts, and receive other assistance.

ChatGPT is trained on a large text dataset which gives it the ability to respond like a human. However, as it is a pre-trained model, users may need more control over how it generates responses, which may limit the ability to customize the responses generated by the model to suit specific needs or goals.

While ChatGPT is a powerful and flexible tool, it may only be suitable for some applications or projects.

How ChatGPT is Revolutionizing Businesses and Industries

ChatGPT-3 has become increasingly popular due to its ability to produce long sequences of the original text as its output rather than a numerical score or a yes-or-no answer.

This is possible because it was trained on massive amounts of text data, allowing it to recognize patterns and generate text that mimics diverse writing styles.

The ChatGPT can engage in more Human-like interactive conversation, which is another reason this conversational AI Chatbot is making so much buzz.

It has an uncanny resemblance with human-like responses, showing empathy too. The technology is so advanced that it has compelled the Google administration to issue a code red even though it is still in the experiment preview phase.

ChatGPT-3 is used in various industries, such as content creation, chatbot development, language translation, and customer service. Business users may find the tool valuable for generating large amounts of text rapidly and efficiently, such as content marketing, news and media companies, and e-commerce platforms.

The Future of AI: ChatGPT and its Evolution in the Technology Landscape

AI technology like ChatGPT is expected to continue to evolve, becoming an increasingly important tool for enhancing communications and improving the user experience.

If you’re learning to speak the English language, you can have conversations with ChatGPT, which will respond appropriately based on your input. This can help you become more comfortable speaking English and improve your pronunciation and vocabulary.

Guess what? Not only English, but it can help you with any language and answer your queries in your preferred tone and dialect.

It also has the potential to serve as the backend of an information concierge that automates enterprise support. Chatbots already exist, but ChatGPT could be a game-changer.

However, as ChatGPT is a pre-trained model, users may need more control over how it generates responses, limiting the ability to customize the responses generated by the model to suit specific needs or goals.

ChatGPT is a powerful AI tool for conversational chat. It is a variant of the popular GPT-3 model and can have human-like conversations with users, answer questions, assist with tasks, and generate text. With 1 million+ users in just a few days, it will soon roll out its pricing tiers for the professional edition.