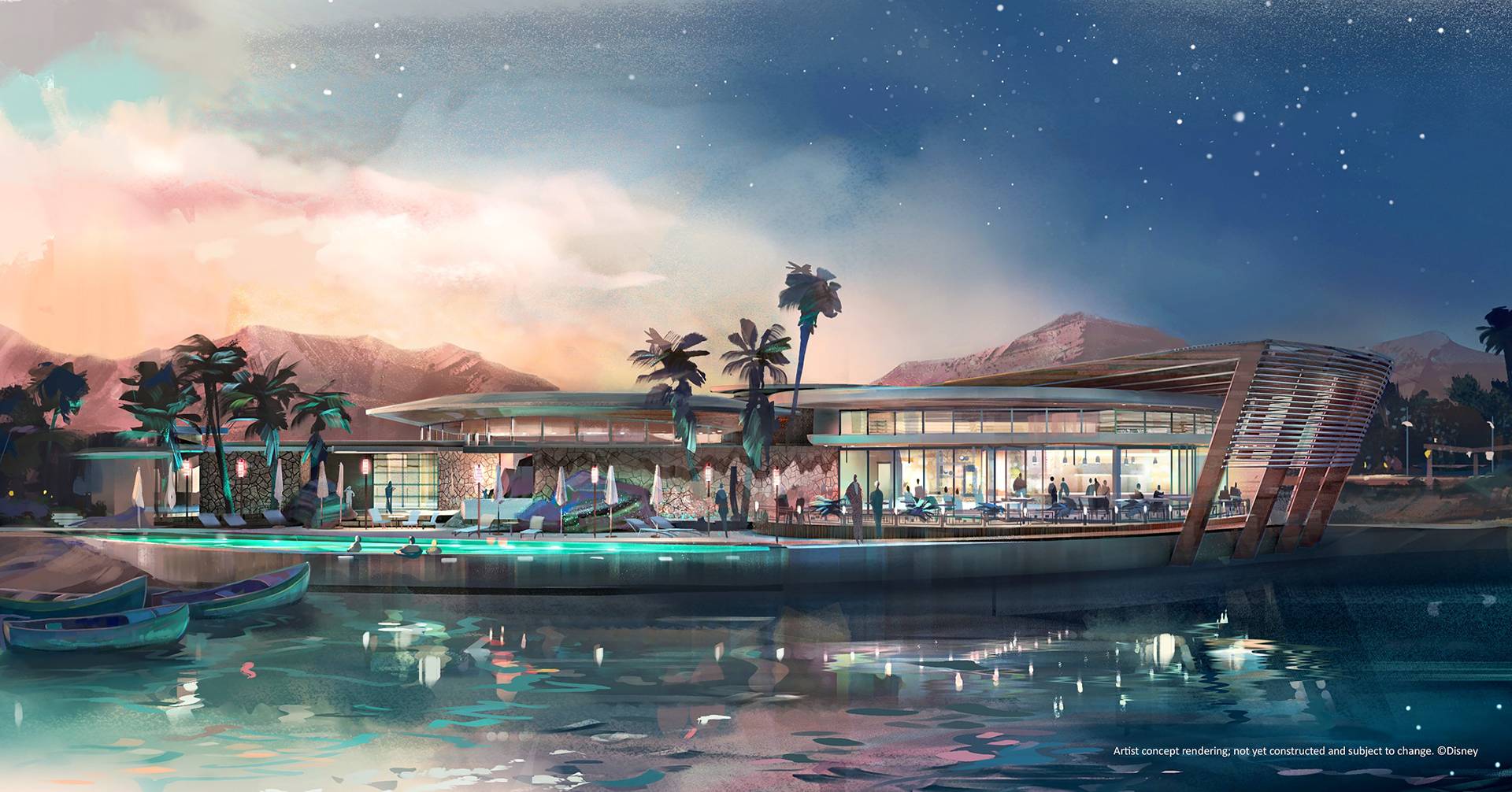 Disney is moving into the business of building theme-based residential communities it calls ‘Storyliving,’ a concept-based community that can make you feel as close as possible to living in a Disney story. It will have houses in various styles, but all communities will be based on themes such as “nature,” “fantasy,” or “heritage.”

Coachella Valley will become the first place in the country to have a Storyliving community. It is named Cotino. The concept calls for homes to be built around an existing Disney-owned property, and then residents would have access to additional activities, amenities, and events.

In an interview with The Wall Street Journal, Walt Disney CEO Bob Iger spoke about “Storyliving,” citing it as the first physical community that Disney has built.

“The idea is, how can we bring [Disney] storytelling to life in another way?” He also said that the company has been “talking about it for years — mostly internally.”

The Storyliving philosophy is simple: people want to live in a place that feels like home and where they can be part of a community. Storyliving by Disney creates a new kind of community experience, one that’s designed to elevate the status of Coachella Valley as a desirable place of residence for families.

“We’re drawing on our storytelling heritage to create new ways to inspire families to spend quality time together and connect with their communities,”

This will be the first community built under Disney’s new Storyliving brand. The idea behind Cotino is to integrate the natural landscape into a development that will have a mix of single-family homes, villas, and condominiums.

With an average of 350 days of sunshine annually and located just two hours from Los Angeles or San Diego, the Coachella Valley is a popular destination for vacation homeowners. This project could help elevate its status as a desirable place for families.

As you might expect, this community will offer Disney-themed experiences, including access to a private park for residents and their guests. There will also be curated events, art installations, and festivals throughout the year to encourage interaction between neighbors. It’s easy to imagine how special events like these might increase a sense of community in this kind of development.