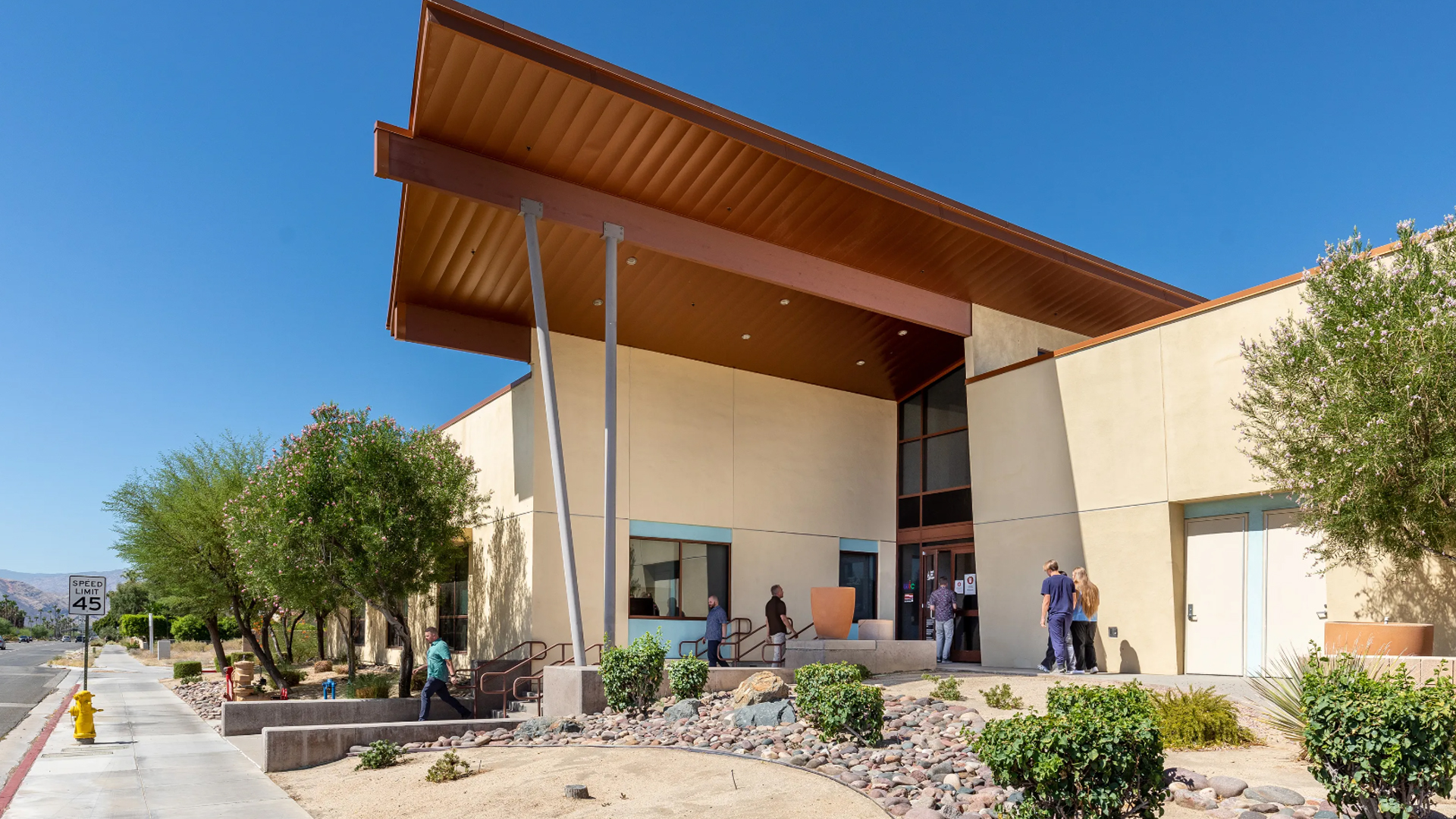 Recently, Bank of America awarded grants totaling $560,000 to 32 NGOs throughout the Inland Empire and the desert to promote family and individual economic opportunities.

Bank of America Giving $560K to Nonprofits in The Inland Empire

This initial batch of funding from the bank focuses on basic requirements essential to establishing life-long stability, workforce development, and education to assist people in planning a route to employment and improved economic futures. The money will help address food insecurity, job retraining, affordable housing and shelter, youth employment and education, and healthcare.

According to the Consumer Price Index, the cost of living in the Inland Empire increased by 10% in the previous year, which put pressure on household incomes. According to a news release from the bank, Bank of America is committed to creating career pathways by supporting various workforce development and educational options to assist economically disadvantaged people and families in stabilizing and growing.

Growing Inland Achievement, one of the grant recipients, is a regional K–16 education network of corporate, charity, government, and education partners striving to promote economic and educational achievement in the Inland Empire. With funding from Bank of America, the Returning Adult Action Network Team will be able to provide underprivileged individuals with possibilities for employment and education.

Other Inland Empire groups that have received funding include:

Big Brothers Big Sisters, Catholic Charities, Feeding America Riverside/San Bernardino, the Girl Scouts of San Gorgonio Council, Hope Through Housing Foundation, Inland SoCal 211, and Starting Over are some of the organizations that serve the Inland Empire.

BoA has been investing in the Inland Empire through various grants and job fairs to promote job growth and entrepreneurship in the region.

Startempire Wire reported about BoA’s grant in January this year. The bank provided the Inland Empire Center for Entrepreneurship (IECE) at Cal State San Bernardino with a $200K grant to help underserved Black, indigenous people of color (BIPOC) businesses in the Inland Empire.

Job Fair For The Youth

We also reported in December last year that BoA sponsored a job fair for the upcoming talent of Riverside County. The event was held on Thursday, January 20th, at the Galleria at Tyler from 4:30 – 7:30 pm.

Bank of America Making an Impact in the Region

BoA, like any other large employer in the country (like Amazon), tries to market its presence and programs in the region.

BoA is dedicated to supporting the development of the Inland Empire’s local communities. They collaborate with community leaders and groups to promote racial equality and economic opportunity, assist diverse female entrepreneurs, develop employment skills, and provide doors for individuals to flourish in the economy of now and future. Additionally, they are spending money on resources and perks for its staff members who work with local clients.

It’s not the BoA only that’s investing in the region; the Big 4 Banks, JPMorgan Chase, Bank of America, Wells Fargo, and Citibank all try to fund entrepreneurship projects here in the area.

The Bank of America recently awarded $560,000 in grants to 32 non-profits in the IE region. This is an excellent opportunity that benefits these non-profit organizations and raises awareness (and money) in Southern California. It’s a great way to give back to the community and help people who need support the most.