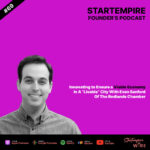 Evan Sanford leads the Chamber in its mission to serve its members as a business advocate advancing the economic, educational, cultural and civic vitality of the Redlands community. Under his leadership, the organization has taken on projects that are setting the Redlands Chamber apart from any other Chamber of Commerce.

While at the university, he successfully restarted the online student radio station KDAWG. He served as executive producer and host of the award-winning interview program “Inside the Studio” that welcomed notable guests including Dr. Jane Goodall, Richard Sherman, Mario Lopez and Ben Shapiro. He also was a leader in the campaign to raise money for the now popular U of R Bulldog statue and worked on consulting projects at Loma Linda University and Esri and was a student representative to the Rotary Club of Redlands.

Sanford was raised in Studio City in the Los Angeles area. He graduated from the University of Redlands in 2017 with a degree in visual media studies.

Check this episode out NOW LIVE on YouTube and all major podcast platforms. 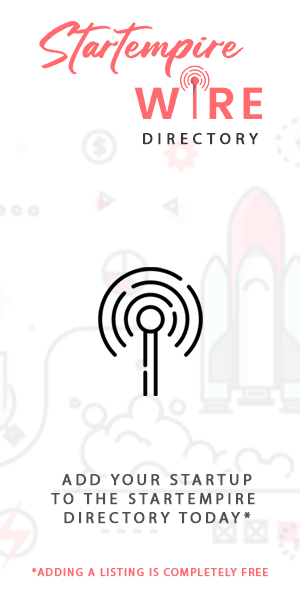 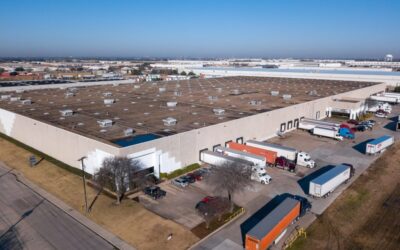 END_OF_DOCUMENT_TOKEN_TO_BE_REPLACED

END_OF_DOCUMENT_TOKEN_TO_BE_REPLACED
← Previous Episode
Next Episode →
Change Location
Find awesome listings near you!
My cart
Your cart is empty.